For 19-year-old striker Keita Balde Diao, last night was a rough one.

The Spanish teenager has yet to break into the starting rotation at Lazio, but apparently he has already banked quite a bit of cash.

He owns a flashy Lamborghini sports car. Er…he owned one.

Unfortunately, around 4-6am local time, Keita totaled his Lamborghini, smashing it against a barrier on a Rome highway. The pictures are ugly, and it’s quite a miracle he was able to walk away unhurt.

Liverpool may hope his need for another brand spanking new sports car may push him just a little harder for that rumored transfer to Anfield this coming winter.

Keita has made three league appearances this season for Lazio (two starts and one off the bench) and has yet to score, but he scored 11 and assisted nine more in 39 matches in all competitions last year as an 18-year-old.

Here are pictures of the unfortunate incident: (There’s a gallery of photos of the aftermath the next morning here as well) 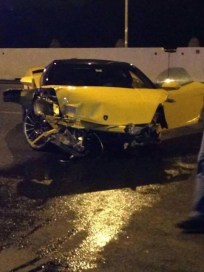 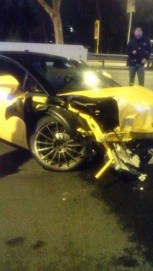 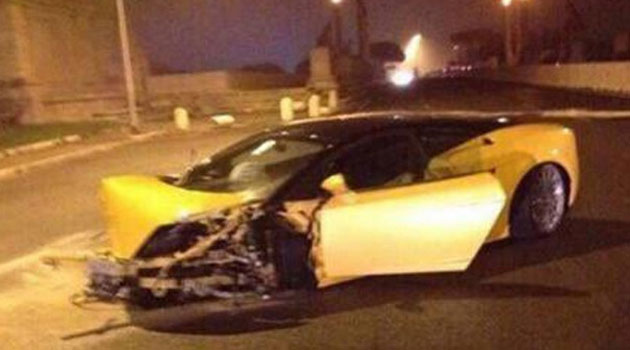