Perhaps there hasn’t been an easier time putting together a buzz-worthy XI in MLS history. While defenders rarely get their due, this season brought some names to the forefront in ways that garnered MVP talk, like Chad Marshall in Seattle. And the World Cup and qualifying provided some other defenders a cannon from which to launch their stars into the sky.

Yet it’s still pretty tricky to cull 11 players from the hundreds who dot rosters around Major League Soccer. So we’ve brought in two XIs for you (and I may sneak in a third). Myself and Joe Prince-Wright will now put our Teams of the Year out for your perusal, hatred and laurels.

Joe Prince-Wright is up first, being the lead writer/editor and all, and starts with USMNT backstop Nick Rimando of Real Salt Lake as his netminder. Marshall makes his cut as one of four Seattle Sounders stars. Matt Besler slides in at back after his tremendous World Cup. 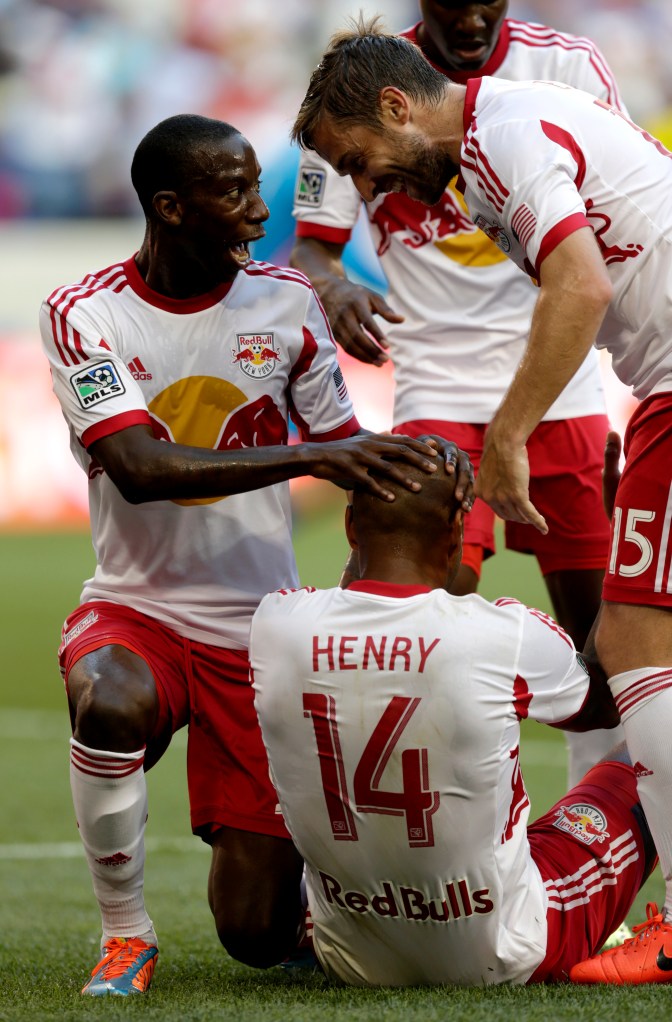 As for me, you’ll see a lot of the same faces, but seeing as I’m the guy compiling the post, I’ll submit a second XI as well. Take that, JPW.

For me, to watch the ‘Caps is to watch the best goalkeeper in the league, as David Ousted has been simply phenomenal. Just his play in the final 20 minutes against Colorado was a reason for cheers, high-fives, fist-bumps and other modes of congratulatory sentiment. Landon Donovan gets a nod from me for his record-setting season in L.A., while Matt Hedges may’ve quietly been the best defender in the league. 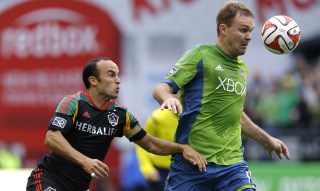 As for a second XI, it pains me as a Buffalonian to slot a player in over New England’s shot-stopper Bobby Shuttleworth, but what Steve Clark did in Columbus this year was fantastic. His two PK stops put him just past Bill Hamid in my book. I had a very difficult time not slotting in Kendall Waston, who only played 10 games for Vancouver but was simply wonderful. Twenty-two games, however, was enough to get Omar Gonzalez a look in my second side. 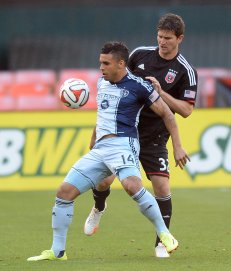 What do you think? Harsh to leave out Gyasi Zardes, Chris Wondolowski, Seb Le Toux, Federico Higuain and Ethan Finlay? My goodness, I could’ve put together more XIs and still felt like I was uppercutting the league!