Everton will have a club first on Thursday when they host Lille, as a French club has never played an official match against the Toffees at Goodison Park.

It’s one of the highlights of Thursday’s round of play in the UEFA Europa League, and hopefully will come without some of the unfortunate drama involving tear gas, supporters and rubber bullets from the two teams’ October match in France.

“It’s easy to say that we really enjoyed our home game against Wolfsburg [a 4-1 win] and the other two away games have been phenomenal experiences,” he said. “You’re looking at playing at Goodison under the floodlights facing French opposition for the first time in our history, which is some stat. We’re all really, really excited.”

The two clubs drew 0-0 in Lille on Oct. 24. Everton leads Group H with five points, Wolfsburg is second with four, Lille has three and Krasnodar two.

Apollon Limassol vs. Borussia Monchengladbach
USMNT defender Fabian Johnson’s Bundesliga side trails Villarreal in Group A by two points, but can more or less ensure their survival with a road win against their Cypriot opponents on Thursday. Monchengladbach won the home tie 5-0, so it should be relatively easy for the German side.

St. Etienne vs. Inter Milan
Inter is cruising through Group F with the exception of a scoreless draw against St. Etienne, which is something with which the Ligue 1 side is quite familiar. Les Verts have neither scored nor conceded through three group matches.

Asteras vs. Tottenham Hotspur
Spurs crushed Asteras in the clubs’ first match-up behind a hat trick (and goal allowed) authored by Harry Kane. The road fixture shouldn’t be much trickier for Spurs, who are dead even with Besiktas for the top spot in Group B. 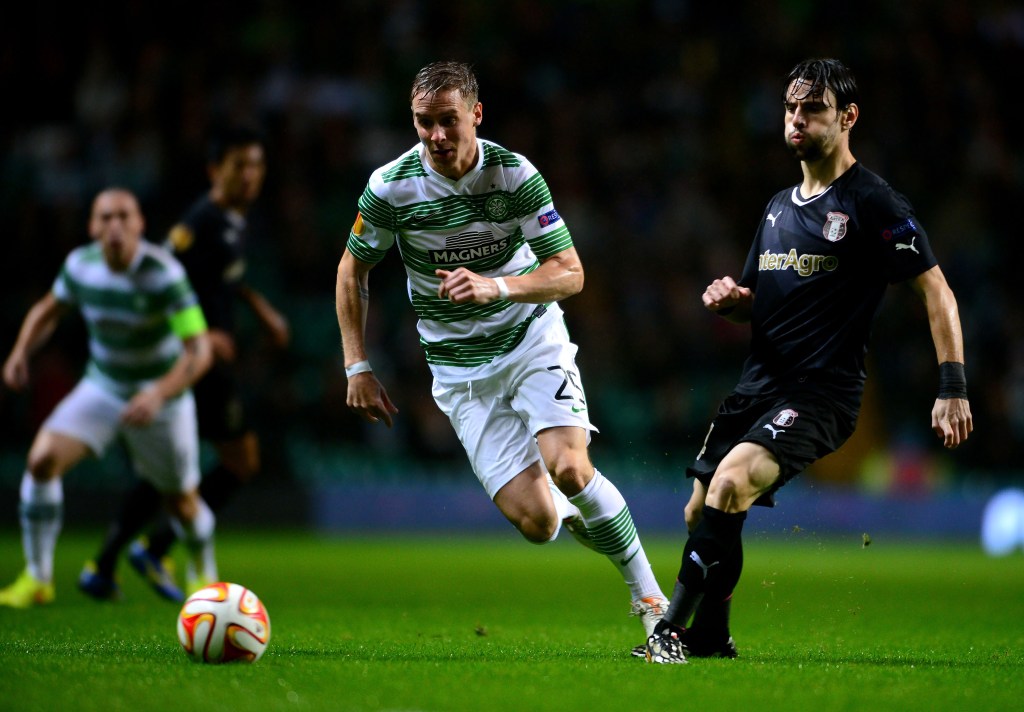