That second option seemed silly, but now it looks somewhat plausible. The Gunners scored three goals in the first half, including a pair from midfielder Aaron Ramsey, who seems to be finding the fantastic form we saw from him bookending his midseason injury last year.

And when I say fantastic form, I mean he’s scoring mind-blowing, mouth-dropping, world-ending, head-asploding goals. Like this one in Istanbul from the other side of the Bosphorus.

Watching goals of this caliber may be a health hazard. Just giving you fair warning. Seriously. This shouldn’t be possible. 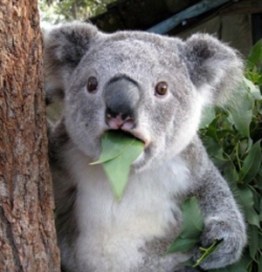 So was Yaya Sanogo, apparently. Check out his reaction. Also, same for goalkeeper Wojciech Szczesny.