The final heavy match day in the Premier League for 2014 had goals, ejections, upsets and disallowed scores.

Below are recaps, reaction, analysis, videos and more to wrap up a crazy Sunday in the Premier League. Enjoy!

Frustration reigned at White Hart Lane for manager Louis van Gaal and his Red Devils. Juan Mata was brilliant for United, but the side just couldn’t find the goal to pull away from London with all three points. It’s now nine-straight matches without a loss for LVG and company.

Sean Dyche’s side orchestrated a stunning second-half comeback after Manchester City looking ready to cruise into the new year in style; Fernandinho and David Silva both scored classy goals for City as it built a 2-0 halftime lead, but George Boyd and Ashley Barnes helped Burnley to another point as they look to make up for a tough start to the season and earn Premier League safety.

Jose Mourinho was quite frustrated after his Blues failed to take three points away from St. Mary’s. Eden Hazard scored a lovely goal to cancel out Sadio Mane’s torching of John Terry, but Chelsea couldn’t find a second goal to take advantage of City’s 2-2 draw.

The goals started early and came often for the Magpies and Toffees, who were both dealing with a variety of injuries. Arouna Kone scored his first goal for Everton since arriving in 2013 to start the scoring, but three different Newcastle players netted before Kevin Mirallas rounded out the score line with a late shot past 21-year-old backstop Jak Alnwick. 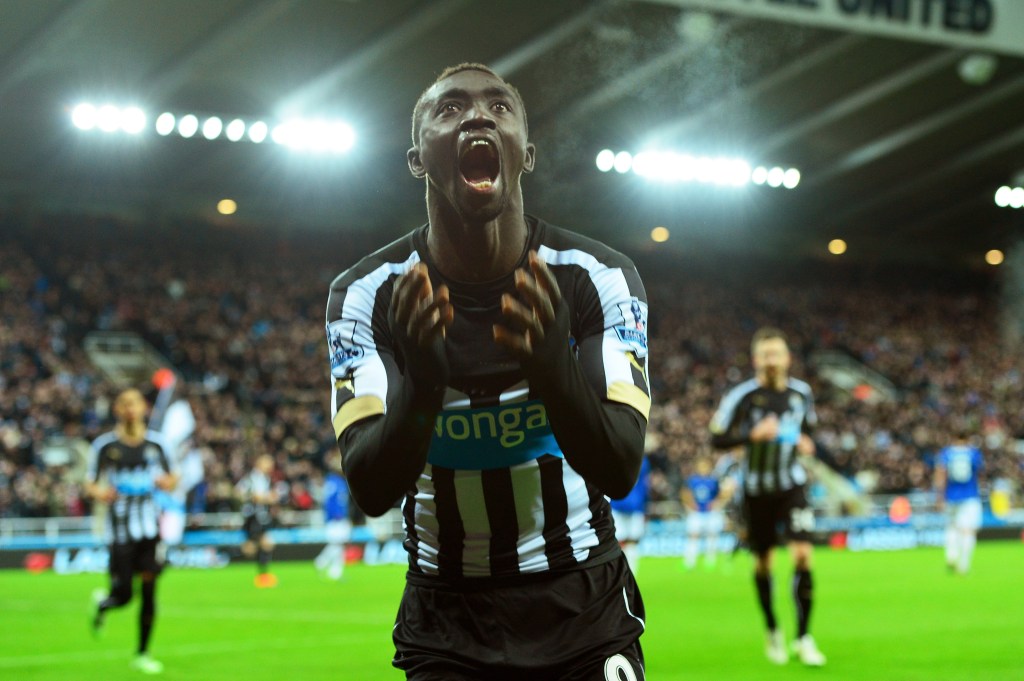 The Irons will feel hard done by thanks to Alex Song’s early disallowed goal, and rightly so, but Arsenal dominated from that point forward. Santi Cazorla and Danny Welbeck converted chances for the Gunners, who could’ve had many more. West Ham pulled one back, but always looked destined to finish second on the day.

A pall was cast over the action at Loftus Road, as QPR and Air Asia executive Tony Fernandes was dealing with the disappearance of Air Asia flight QZ8501. The game never really found its stride, as the two sides split the points in the first match since Palace sacked Neil Warnock.

Mame Biram Diouf provided both goals as Mark Hughes and company had the upper hand on a cold afternoon at the Britannia Stadium. 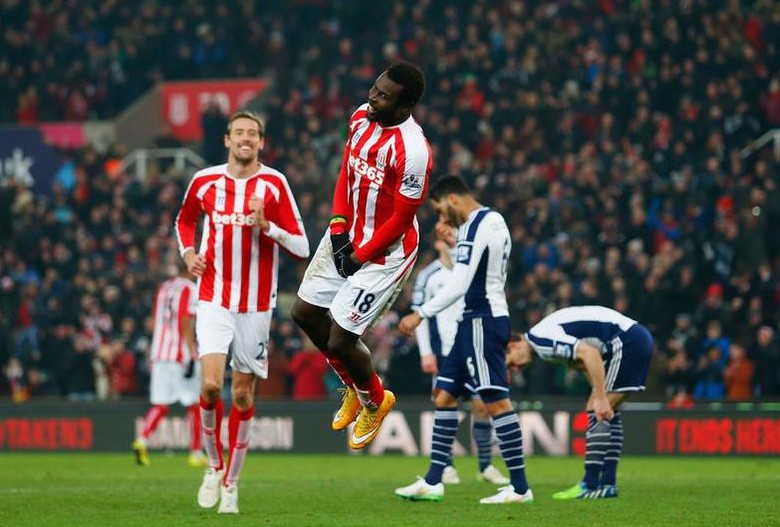 Nigel Pearson’s Foxes picked up their first win since September as Hull City failed to build momentum from a 3-1 win at Sunderland on Boxing Day.