Premier League teams combined to score the most New Year’s Day goals in league history, with 13 of them ensuring the top of the table is as tight as possible on Jan. 1.

An absolute thriller of a London derby gave Tottenham a rare and well-deserved win over Chelsea, with Harry Kane leading the way with a pair of goals, a drawn penalty and an assist. That’s four of the five goals scored for Spurs, who took advantage of a tough day for John Terry (who would later score).

Five goals in 16 minutes made for a crazy second half at the Etihad Stadium, with Yaya Toure and Stevan Jovetic staking the hosts to a 2-0 lead before a pair of former Citizens, Jack Rodwell and Adam Johnson, leveled the score. It was Frank Lampard, though, who won the day for City with his 73rd minute goal. The Citizens are now tied with Chelsea for the top spot in the Premier League.

‘Twas not a day to remember fondly for Wojciech Szczesny, as the Arsenal keeper was caught out of goal by Sadio Mane and later allowed a Dusan Tadic goal to allow Southampton to provide some breathing room between the two clubs (and ultimately for Spurs to jump their London rivals on the table).

A wide-open game and a tale of two halves, as a dominant Newcastle first half was half-negated by a horrible own goal from Paul Dummett. The Magpies led 1-0, 2-1 and 3-2, but George Boyd again played hero for the Clarets with a final frame equalizer. Newcastle remains mid-table, while Burnley is inching its way close to escaping the drop zone. 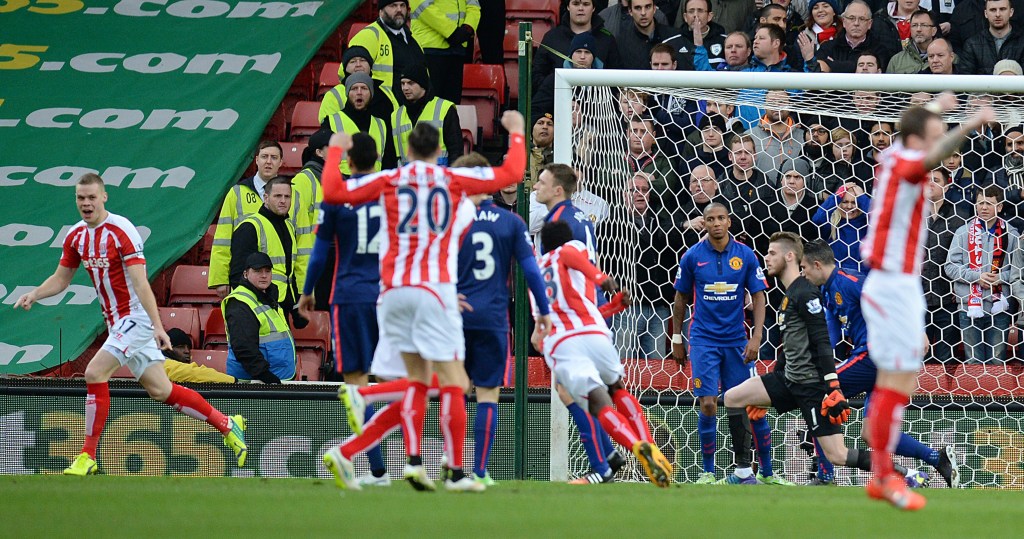 Peter Crouch and Ryan Shawcross combined for a 2nd minute goal, and United could only find an equalizer on a perfect day to make up ground on Chelsea. Radamel Falcao was again a goal scorer for the Red Devils.

The Reds led 2-0 on a pair of suspect at-best penalties when Leicester struck back with two strong goals in three minutes. Steven Gerrard converted both penalties for Liverpool, while David Nugent and Jeff Schlupp scored in the Foxes’ comeback.

What in the world has happened to Roberto Martinez and Everton. For one thing, they’ve been without Tim Howard but that doesn’t excuse being out shot 14-9 by the Tigers. Ahmed Elmohamady and former Toffees striker Nikica Jelavic scored for Hull, who found a bit of breathing room in their race to avoid the drop.

Wilfried Bony ruined Harry Redknapp’s dreams of a perfect start to 2015. The Ivorian’s stoppage time goal kept Leroy Fer’s 20th minute tally from being the match-winner, and has QPR just two points above the relegation zone. 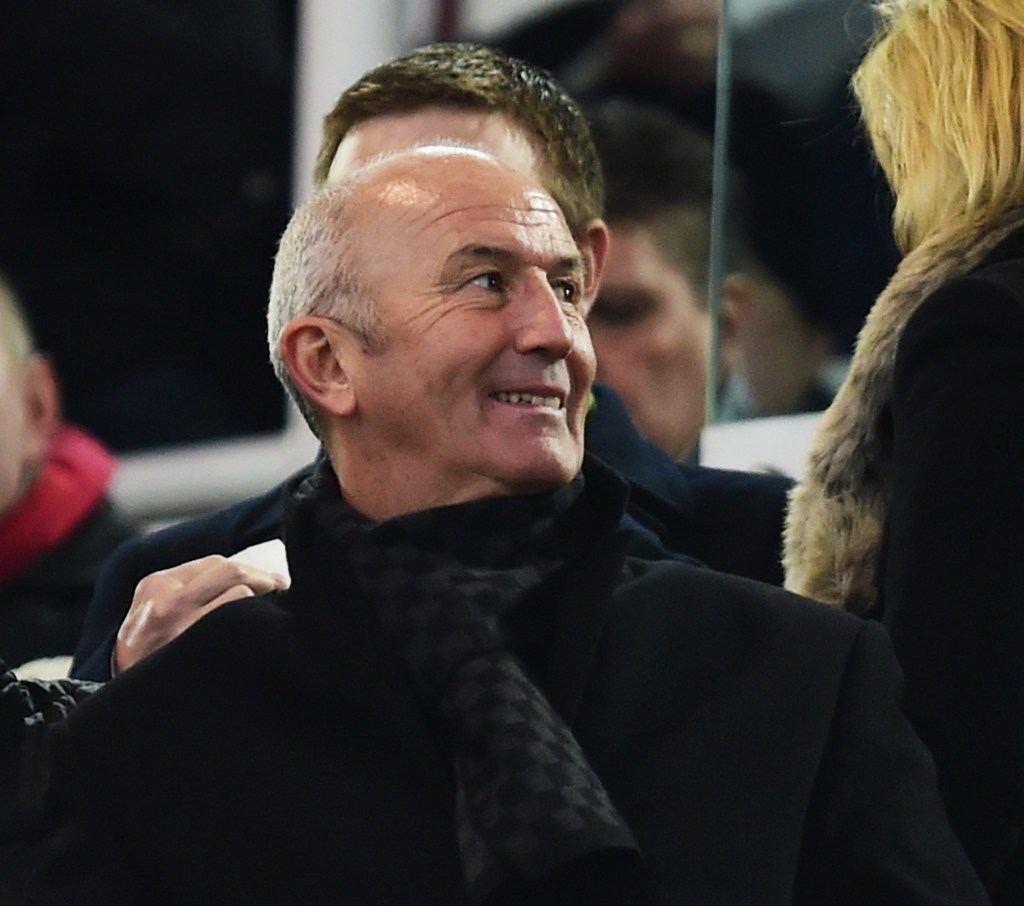 Tony Pulis got his first up-close look at the reclamation project that awaits him, and he’ll have to wonder where the attack will come from if West Brom sells Saido Berahino. The young English striker’s 42nd minute goal allowed the Baggies to stay ahead of the drop zone by a single point.

There wasn’t much to like from either team, as USMNT and Aston Villa goalkeeper Brad Guzan may’ve been the star of whatever show there was on a tough day for excitement at Villa Park.