The 2015 Asian Cup, the 16th edition of the Asian Football Confederation’s (AFC) quadrennial international tournament, kicks off in Australia this Friday, January 9. Winners of this month’s Asian Cup will represent the AFC at the 2017 Confederations Cup, the tune-up tournament a year ahead of the 2018 World Cup, in Russia.

Japan, the most prolific winners of the Asian Cup (four times, all within the last six tournaments), are once again favorites to be crowned champions. Other past Asian Cup winners include South Korea (twice), Isreal, Iran (three times), Kuwait, Saudi Arabia (three times) and Iraq.

Asian soccer is unquestionably on the rise, just as it is here in the United States, so this year’s tournament is as good of a time as any to take the plunge and begin really familiarizing yourself with players who have long since been playing for a number of Europe’s biggest clubs. 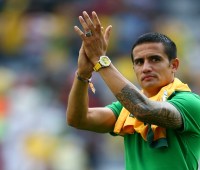 Oman
Players to watch: GK – Ali Al-Habsi, Wigan Athletic; F – Abdulaziz Al-Muqbali, Fanja; F – Amad Al-Hosni, Saham
Prediction: Third place, Group A. They’ll not be blown out in any of their group games and they’re get their day in the sun in the group stage finale against Kuwait. 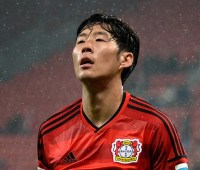 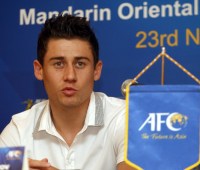 Uzbekistan
Players to watch: M – Server Djeparov (right), Seongnam; D- Vitaliy Denisov, Lokomotiv Moscow; M – Timur Kapadze, Lokomotiv Tashkent
Prediction: Group B winners. Not the toughest group in the world, and finishing top means avoiding South Korea in the quarterfinals. That should be all the motivation the Uzbeks need. 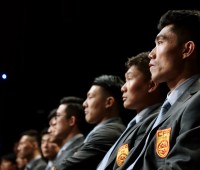 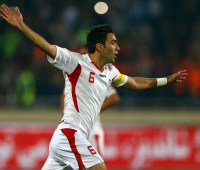 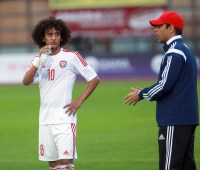 United Arab Emirates
Players to watch: F – Ali Mabkhout, Al-Jazira; M – Omar Abdulrahman, Al-Ain; F – Ahmed Khalil, Al-Ahli
Prediction: Runners-up, Group C. UAE could handle their business and be through after games one and two before they have to bother with Iran. Then top spot in the group is on the line to see who avoids Japan. 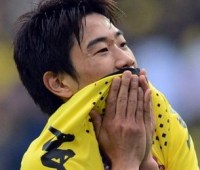 Japan
Coach: Javier Aguirre
Players to watch: M – Shinji Kagawa (right), Borussia Dortmund; F – Keisuke Honda, AC Milan; F – Shinji Okazaki, Mainz
Prediction: Group D winners. Anything other than a finals appearance will be deemed a disappointment, if not being crowned champions once again. The attacking talent is there for a another trophy, but as we saw at the World Cup last summer, the defense is more than a bit shaky. 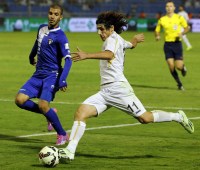