The 34-year-old center back sees a Stamford Bridge future for himself beyond the expiration of his contract this summer, and is hoping Jose Mourinho feels the same way.

Terry says he’s willing to go year-by-year with one-year deals, and that seems like something that would work for the Blues given Chelsea continues playing well.

From The Daily and Sunday Express:

“The club know my position,” said Terry, 34. “Hopefully I know theirs and it will get done.

“No talks have happened yet, but we both respect each other’s position. There’s more important players to deal with first, like Eden Hazard’s (whose new five-year contract was finally signed last week). For me, that was the most important for the club.

“Hopefully they’ll be knocking on my door soon. Last year, I was maybe a bit nervous and edgy and hoping, and knocking on the door myself.”

Multiple hopefullies in there, but Terry has been a strength for Chelsea this year despite several partners in the middle of the Blues’ 4-man back line. And he continues to produce offensively and defensively. 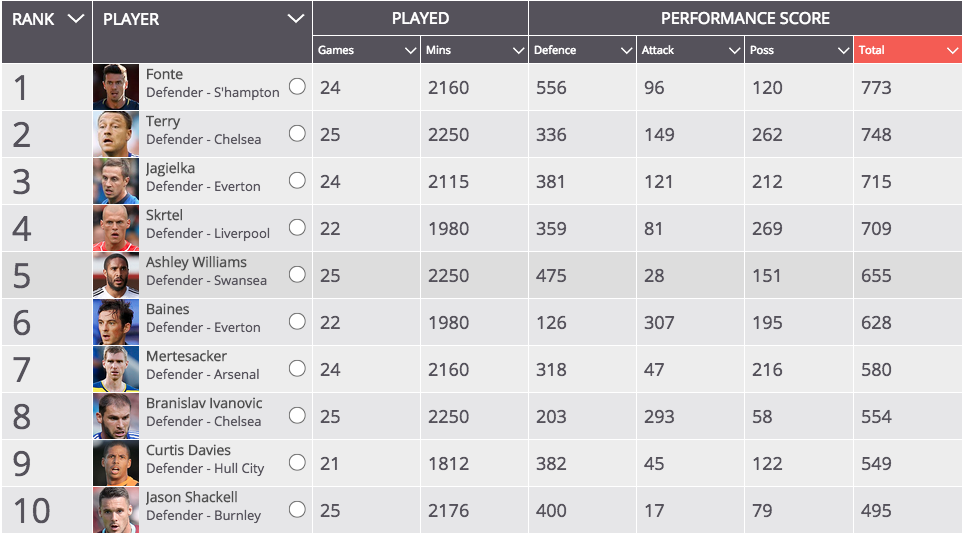