As we continue our build up to the 2015 Major League Soccer season, here’s a look at 10 players who could be the top returners this season. Ranking them from 10-1, here it goes… 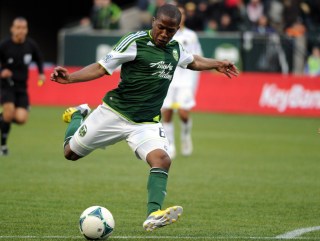 Probably has a future with the USMNT if he matches last season’s output.

The hard-nosed agitator gets it done.

Scored 28 goals last year. How much of a hit will he take with Sacha Kljestan in and Thierry Henry out.

Possibly the most overlooked star in MLS.

Again, without the World Cup hiatus, his numbers will be otherworldly.

Head on up to BMO Field and watch the man work. In a non-World Cup season with help from a healthy Steven Caldwell, Sebastian Giovinco and Jozy Altidore, it’s game on. 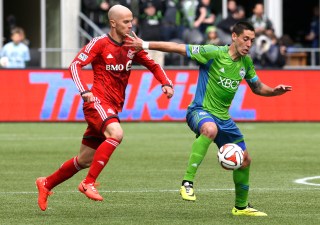 Some are going to tell you teammates Alonso and Martins deserve a shout here, but Dempsey gives you far better attack than the former and far better possession than the latter.

Until he gives a single sign that he’s lost a step, he’s the man… even before Stevie G hits Hollywood.