Week 1 of the 2015 Major League Soccer season is in the books. It wasn’t the most exciting week slate of games by any measure, but it sure was nice to have our old friend, MLS, taking up our entire weekend from Friday evening until late Sunday night.

Quality of some of the games aside, a number of players’s Week 1 performances stood out head and shoulders above the rest, and they’re the ones making up PST’s first MLS Team of the Week of the 2015 season. 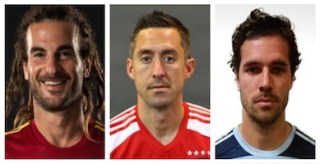 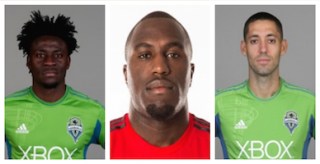