Week 7 of the 2015 MLS season is in the books, and mercifully it brought a serious uptick in goals scored, relative to the lifeless and 0-0 draw-laden three weeks which preceded it.

As for this week’s MLS Team of the Week, more goals scored means more forwards and attacking midfielders make the squad, while the number of defenders decrease — with a special nod to a couple of the league’s brightest, young attacking full backs.

Fabian Castillo and Sebastian Giovinco drew 2-2 with one another in Saturday night’s lightning-delayed barnburner in Frisco (FCD won 3-2 after a three-hour weather delay), while Kei Kamara nabbed his first brace of the season against Orlando City SC, and a special shoutout for the Matt Miaza, who continues to assert as a force in the middle of defense for the first Red Bulls. 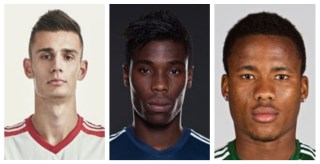 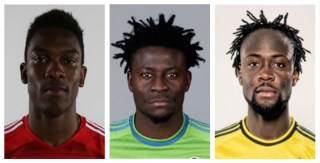