We’ve got the teams, the match days and the draw date for the UEFA Champions League semifinals, but which teams should we hope to be drawn apart from each other for the sake of drama?

Friday is the day we learn the semifinal pairings for tournament, to be played May 5-6 and May 12-13, as Barcelona, Juventus, Real Madrid and Bayern Munich learn the last obstacles between their clubs and a date with history on June 6 in Berlin.

So of the six remaining possibilities for that final, which is the most appealing? Well, there isn’t a real loser of the bunch, but let’s give it a go.

6. Juventus vs. Bayern Munich — When this is your No. 6 match-up, the UCL final is going to be good no matter how the semis shake out.

5. Barcelona vs. Juventus — Possession-fest 15′ with musical guests Sigur Ros? Maybe Barca isn’t the same as it was a half-decade ago, but for soccer purists this one has beauty written all over it.

4. Real Madrid vs. Bayern Munich — Two sides that’ve appeared in the most and third-most finals have never dueled for the title of European champion. Xabi Alonso gets a rematch with his old team and Pep Guardiola goes up against his former enemies with a new crop of players. 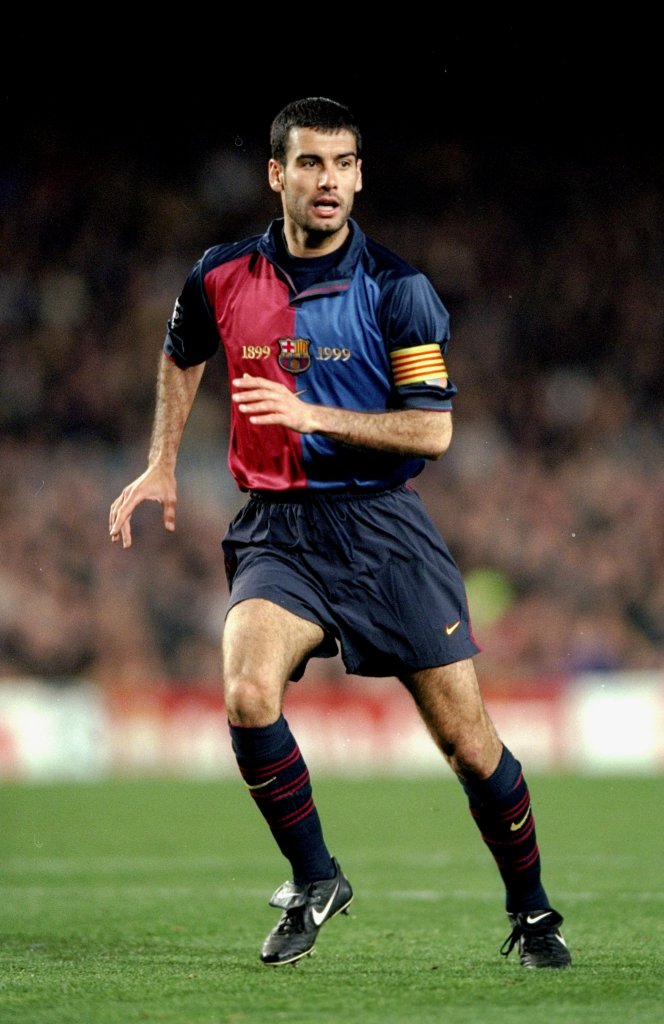 3. Juventus vs. Real Madrid — A rematch of the 1998 final, with Real’s Predrag Mijatović scoring the winner. There’s a lot of old Manchester United blood in this one, from those who flunked out (Paul Pogba), to those that formed an incredible attack (Cristiano Ronaldo and Carlos Tevez), to a long time defender in Patrice Evra. It also would make Berlin the set piece capital in the world, and allow Andrea Pirlo to play more video games.

2. Barcelona vs. Real Madrid — I know El Clasico is the easy No. 1, but forgive us for finding more love in our choice. As for this one, national bragging rights, Lionel Messi vs. Cristiano Ronaldo, the list of reasons goes on and on. Give us another Clasico, please.

1. Barcelona vs. Bayern Munich — Pep (right and above) versus his former unit is an alluring, some would say mouth-watering match-up. But what that ignores is the absurd collection of talent and subplots. Neymar getting his shot against a team with German national teamers that punked his nation in the World Cup as he watched on the sidelines. Lionel Messi having the same opportunity. Luis Suarez versus Xabi Alonso. So. much. drama.

All of this means we’re rooting for a semi draw of: