Could Southampton be on the verge of another stroke of transfer genius?

Midfield wizard Morgan Schneiderlin is said to be “cleared” to leave Saints for Manchester United on a deal that could reach $40 million, but it looks like they have an able replacement coming for a quarter the cost.

And might Lille midfield general Idrissa Gueye even be an upgrade? France Football reports that a deal for the midfielder will come, trumping Arsenal and Marseille interest, once Schneiderlin is sent to Old Trafford.

At around $11 million, the hard-edged 25-year-old comes with 22 caps for Senegal and 135 appearances in Ligue 1. He also has Europa League experience, something Schneiderlin is lacking, and would be able to bring it back to that competition with Saints.

Manchester United have been cleared to sign Morgan Schneiderlin, as Southampton appear to have identified his replacement.

The Saints have made an offer for Lille midfielder Idrissa Gueye, according to reports in France, which would suggest they are preparing for the departure of Schneiderlin.

Louis van Gaal’s side are believed to have overtaken Arsenal in the race to sign the 25-year-old French international Schneiderlin.

According to advanced statistics site Squawka, Gueye was the sixth-most effective player on a per-game basis (minimum 10 games) in France last season, as well as the top man on his side. 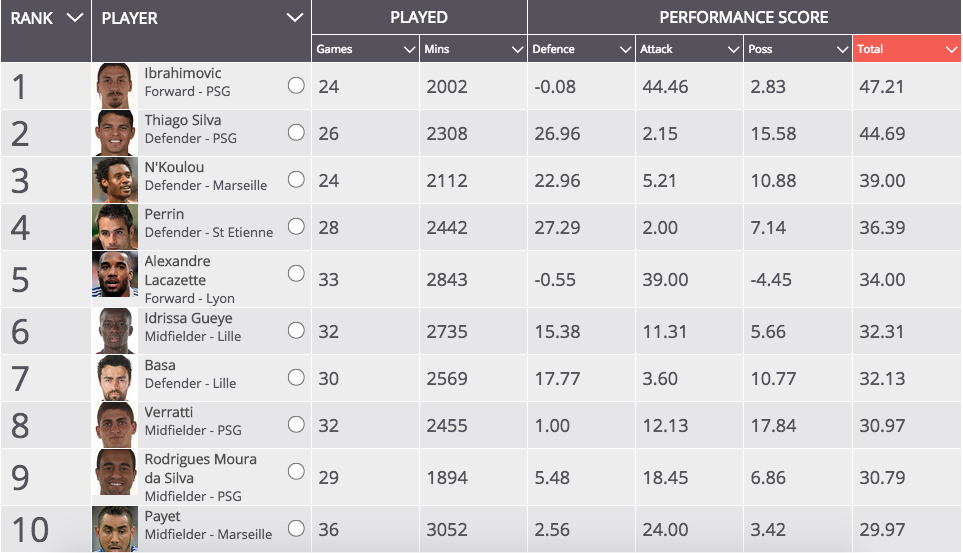 Schneiderlin is a known Premier League commodity in a much better top-to-bottom league, but did not fare as well as Gueye per game in his injury-shortened season. 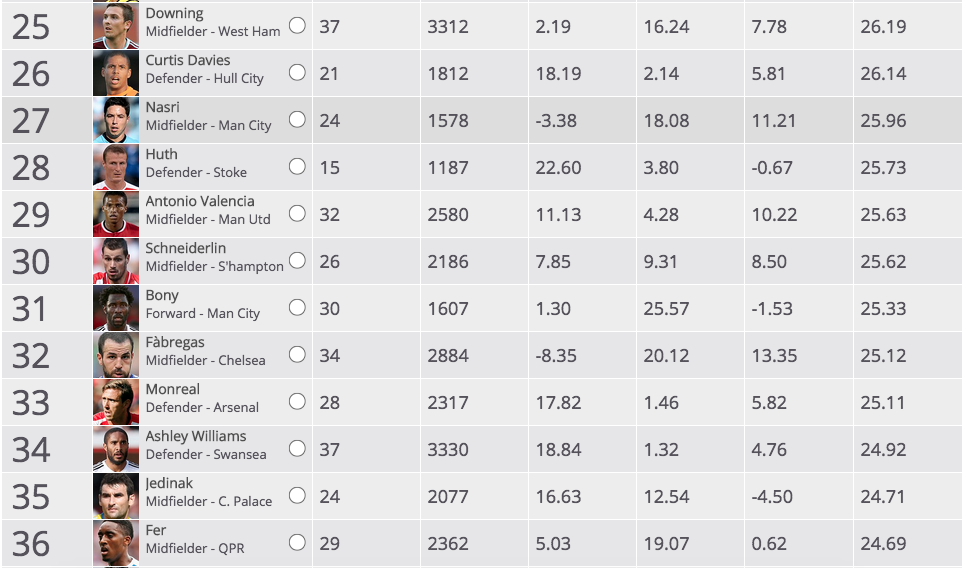 It can take a while for players to transition to the Premier League, but Gueye may be a good bet to do it quickly. As Saints proved last season with a strong season despite the departures of Mauricio Pochettino, Adam Lallana, Luke Shaw and others, their scouting department has the acumen to identify absolute studs.

Will they do it again? And if so, what secret formula does Ralph Krueger and his bunch follow?