Throughout the 2015 Major League Soccer season, every week we’ve taken a look back at the previous round of league games and pieced together our very own Team of the Week. Today, given that we’re near the halfway point of the season (depending on which team you use as a barometer), we’ll compile all of those previous Teams of the Week to form an MLS Best XI squad, so far.

The full mid-season MLS Best XI is as follows: 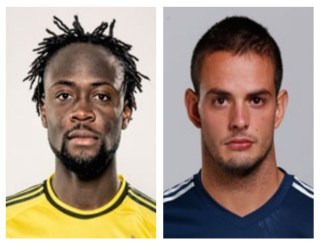