Wooooo! The past weekend of Major League Soccer action was, in a word, “Wooooo!” Nine games played, 39 goals scored (4.3 per game).

This week’s MLS Team of the Week accounted for 12 of the 39 (less than one-third, but we only have 11 places and one is a goalkeeper!). Orlando City SC rookie Cyle Larin bagged his first career hat trick against New York City FC on Sunday, a game in which a World Cup and UEFA Champions League winner, David Villa, scored just a brace.

Elsewhere, Sebastian Giovinco did more Giovinco things, while Brad Davis, Raul Rodriguez and the rest of the Houston Dynamo were busy shutting down and shutting out the defending champion LA Galaxy. And Ethan Finlay continued his “Jurgen, Are You Even Watching?” campaign with another goal and assist (seven and 12 on the season) vs. Toronto FC. 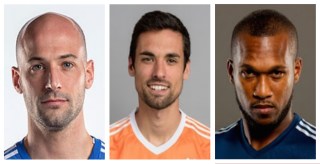 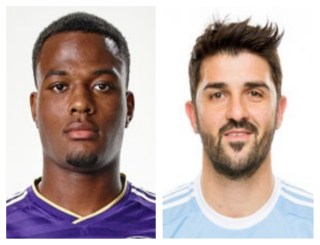