Orlando City unveiled plans for a new, privately-funded stadium which stands to be the third-largest home in Major League Soccer.

The 25,000-plus purple palace will cost more than $155 million, have four covered stands to amplify noise, and would be ready in Sept. 2016.

That maximum figure is 6,000 less than their average attendance at the Citrus Bowl, but it’s as many seats as the club can fit into the land they’ve acquired.

From The Orlando Sentinel:

“The story today is about passion and inspiration,” Orlando City president Phil Rawlins said, saying the club’s drive to overcome obstacles, the fans’ support and the inspiration of stadiums around the world have all helped shape the plans for the Lions’ new stadium.

Rawlins said it will be a 12-14 month build cycle, with completion of the stadium targeted near September 2016. He said he hoped the stadium could be open for the final few months of next season and a potential playoff run if the construction team hit all its benchmarks.

The Lions will continue to play at the Citrus Bowl until the new venue is completed.

The pictures are quite nice, even if the limited growth is at-best a mild concern. 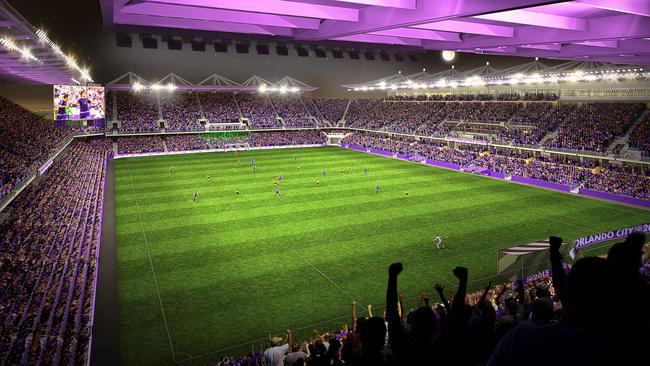 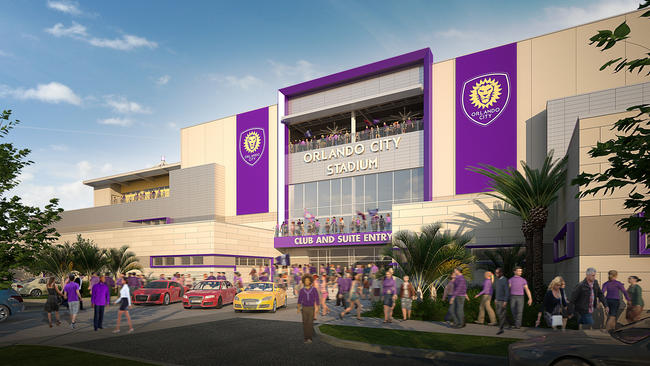