Week 23 of the 2015 MLS season has come and gone (where has it gone so quickly?), which means it’s time once again to break down the latest Major League Soccer Team of the Week.

While goalscoring was down considerably from Week 22 (29 goals in 11 games, compared to 41 in 10), Week 23 still provided the thrill of watching the 2015 MVP-in-waiting, Sebastian Giovinco, bag his second hat trick in less than a month. We were also treated to the fifth brace of the season by goalscoring king-in-waiting, Kei Kamara. 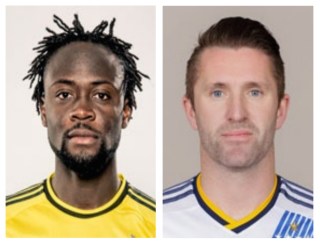