Week 29 of the 2015 Major League Soccer season is in the books, and — stop me if you’ve heard this one before — it was the most MLS weekend of MLS results.

Five of the weekend’s 10 games were won by road teams (24.3 percent win percentage by road teams in 2015), and six of the league’s top 10 teams lost, including each of the top three teams in the Western Conference, by a combined score of 9-1. That’s MLS.

Sebastian Giovinco bagged two more goals (18 and 19 for the season) and an assist (14), putting him four ahead of Kei Kamara, who picked up one of each (21 and 8) for the league lead of goals and assists combined. Benny Feilhaber found the form that saw him a serious MVP candidate two-thirds of the way through the season (two goals, for 10 on the season), while Luis Robles was busy locking up his second straight Save of the Year award. 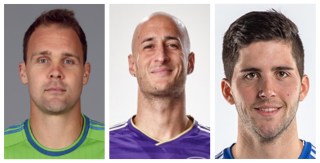 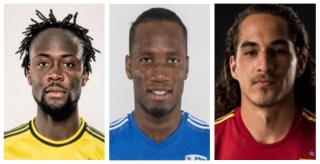