Week 30 of the 2015 Major League Soccer season is in the books, and despite what I thought on Friday, we know nothing more about about the 2015 MLS Cup Playoffs picture now than we did then.

There were some truly amazing goals scored in Week 30 — see: HERE and HERE — as well as a second hat trick of the season for a certain Canadian striker, so all things considered, it was a decent week of action around the most parity-filled league in the world. Which, of course, is to say there really are no good teams in MLS; they’re all equally average and flawed, which was my ugly realization over the weekend.

That’s not to say, though, there weren’t some stellar individual performances worth recognizing, which bring us to this week’s MLS Team of the Week (in full below). 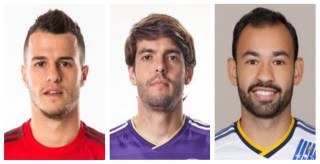 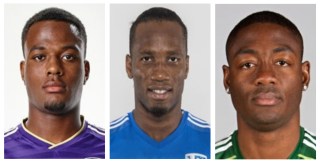