Certainly you’re allowed to stumble once in the UEFA Champions League group stage, but twice?

That makes it a whole lot harder.

Valencia, Arsenal, and Barcelona are all big name sides who struggled in their first day of group play, though for the first two it was far more than a simple mistake.

Who will rebound right away? Let’s dig into Tuesday’s matches:

The Gunners fell to Dinamo Zagreb in Croatia to start group play, felled by an Olivier Giroud red card, while Olympiacos was predictably thumped by Bayern Munich. One will end up in a very deep hole, and you’d have to think it’ll be the visiting Thrylos.

Meanwhile, Dinamo will be feeling a bit like they are playing with house money ahead of a trip to the Allianz Arena. But can they put themselves in the knockout round driver’s seat after two matches? It seems incredibly improbable, as Pep Guardiola’s Bayern is inspired to take the next step in European play.

The Blues put a resounding whooping on Maccabi Tel-Aviv on Group G’s first match day, and now Jose Mourinho turns his attention to the club he led to the 2003 UCL title (a 3-0 win over Monaco).

Luis Enrique’s Barca was tripped up a bit by Roma in a 1-1 road draw, and will look to restore order to a tricky Group E with a win over its Bundesliga opponents. Remember: there will be no Lionel Messi for the home side, and Bayer hung four on BATE Borisov to open group play.

[ RELATED: With Messi out weeks, pressure falls on Neymar ] 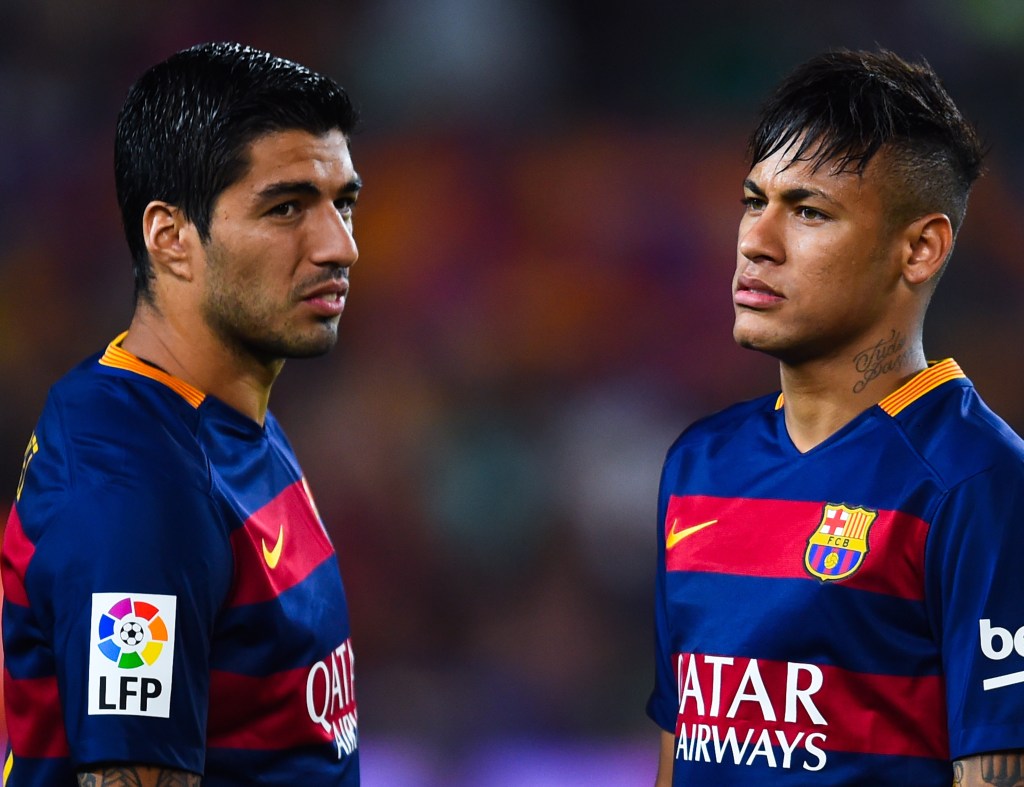