Week 31 of the 2015 Major League Soccer season is in the books, and in its wake comes the least star-studded MLS Team of the Week squad we’ve seen all year — just three Designated Players: two of which are center backs; the other a striker, but not one of “those” big names.

Go ahead, try to spot the Designated Players in this week’s Team of the Week (below). Suffice it to say, it was another strange weekend around the World’s Most Unpredictable League™.

Tim Melia stood on his head in Portland (again), which made Krisztian Nemeth’s Goal of the Year candidate (if you haven’t watched it yet, do so now). David Texeira scored twice to lead FCD’s rout of Houston, while Harry Shipp scored one and assisted one as the Fire shocked the world and the Revs. 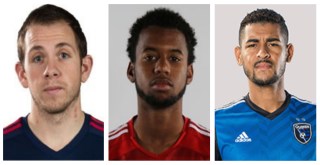 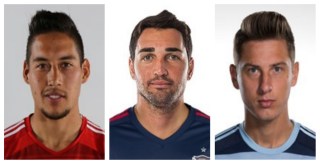