With reports suggesting that Jurgen Klopp will be appointed Liverpool’s new manager as early as Friday this week, it’s time to take a look at what fans of the Reds can expect.

He has been described by many as the “German Mourinho” for his outspoken nature and hugely memorable quotes during chats with the media.

Maybe he isn’t quite as surly as Mourinho, but the 48-year-old German coach certainly brings plenty of humor to proceedings and is seen as one of the top coaches in Europe after rebuilding Dortmund into a German powerhouse with two Bundesliga titles, a German Cup and a UEFA Champions League final appearance during his seven years in charge at the Westfalenstadion.

Below are 10 of Klopp’s most memorable quotes to date. Get use to plenty more of this from the jovial German if he does arrive at Anfield.

When asked about the difference between himself and Arsene Wenger:

“He likes having the ball, playing football, passes. It’s like an orchestra. But it’s a silent song. I like heavy metal.”

How Dortmund would react to Mats Hummels injury:

“We will wait for him like a good wife waiting for her husband who is in jail.”

Hummels being linked to a move to Manchester United:

Assessing his career as a player:

“I never succeeded in bringing to the field what was going on in my brain. I had the talent for the fifth division, and the mind for the Bundesliga. The result was a career in the second division.”

On winning in Munich against Bayern for the first time:

“When BVB last won here, most of my players were still being breastfed. We have a bow and arrow and if we aim well, we can hit the target. The problem is that Bayern has a bazooka. But then apparently Robin Hood was quite successful.”

After losing the 2013 UEFA Champions League final at Wembley to Bayern:

“The only thing I can say is that it was great. London is the town of the Olympic Games, the weather was good, everything is okay. Only the result is so s***.”

A teamtalk he gave at half time after a poor first 45 minutes:

“I told my players during the break: Since we’re here anyway, we might actually play a bit of football.” 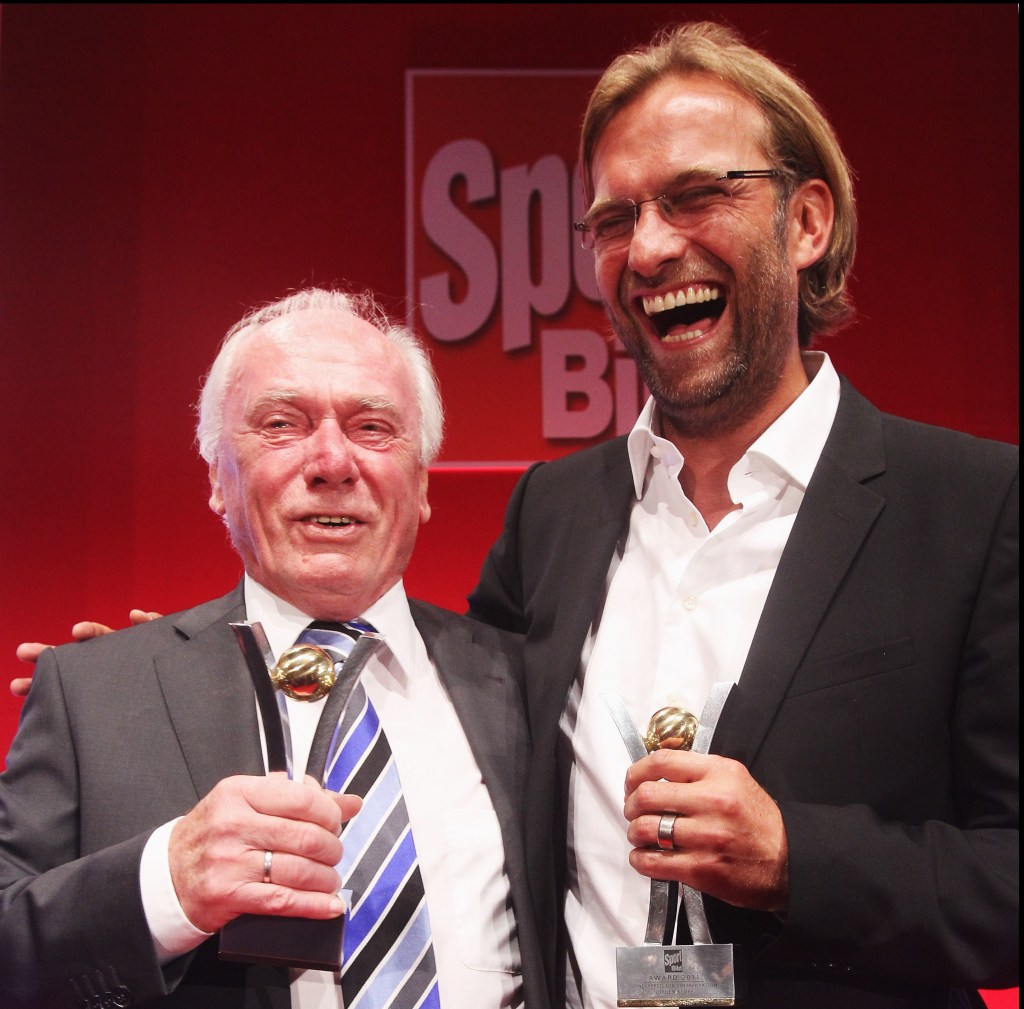 His thoughts on the club record signing of Henrikh Mkhitaryan:

“Mkhitaryan fits us like an arse on a bucket. What he offers is exactly what we need.”

In his final season with Dortmund, where they finished seventh but were in the relegation zone for most of the season:

“Finishing the first half of the season in 17th place felt like how going on holiday and sleeping on a bed of nails must feel.”

His reaction to losing Martio Gotze to Bayern Munich:

“He’s leaving because he’s Guardiola’s favorite. If it’s anyone’s fault, it’s mine. I can’t make myself shorter and learn Spanish.”