And Revs fans thought Jermaine Jones had a temper.

New England is reportedly looking into the addition of Cheick Tiote, the punishing but rarely used Newcastle United midfielder.

Tiote, 29, is a destroyer with a penchant for tearing off big shots from distance, most notably a booming goal that capped off a 4-goal comeback against Arsenal. He’s made 130 appearances for the Magpies since joining from Twente in 2011.

He has also been capped 53 times by the Ivory Coast. There’s a bit of Osvaldo Alonso to his game, a poor man’s Nigel de Jong, and Tiote would certainly make lives miserable for opposing midfielders.

Transfermarkt pegs the Ivorian’s value at around $8 million.

Could one of the Premier League’s fiercest tacklers and most fiery competitors be the perfect replacement for Jermaine Jones in New England?

By the way, if you think I’m overstating Tiote’s aggression, below are the images that pop up in our database when you search his name. 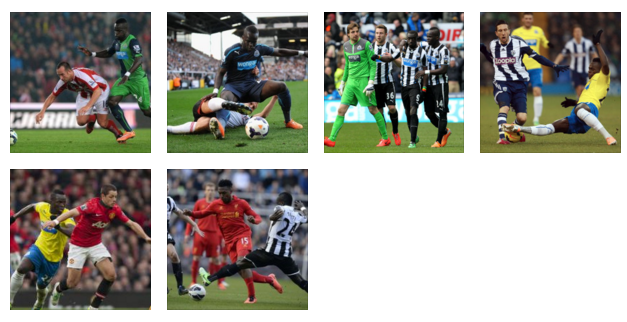