Don’t supporters deserve to be loved especially well on the holidays?

While new players are the easiest answer to questions that plague Premier League clubs, they aren’t the only option to fix what ails sides across England.

Let’s hand out some gifts to the fine people of our PL world, from most to least needy. 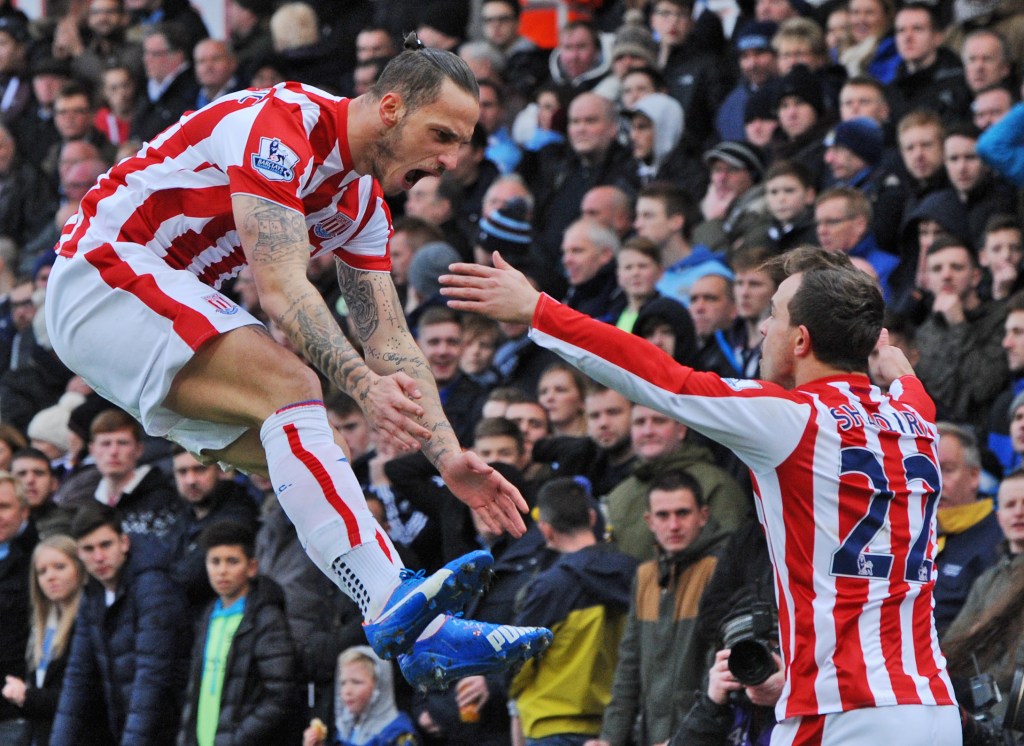