Los Angeles Football Club unveiled their badge and club colors on Thursday in the City of Angels.

The Major League Soccer expansion franchise, which is expected to begin play in 2018 after taking over from Chivas USA in 2014, will play in colors of black and gold with a hint of red.

The first crest in team history featured black and gold in a shield display and has a wing emanating from the “A” in LA which represents the City of Los Angeles.

LAFC’s part-owner Henry Nguyen said “black and gold are our colors, but what you’ll see is a flash of red” during the announcement, while there was also a video presentation to represent what the club is all about. You can watch that in the video above.

There was also another announcement as Hollywood actor Will Ferrell became the 26th and newest member of LAFC’s ownership group on Thursday.

LAFC plan to play at a soccer specific 22,000-seat stadium on the site of the Los Angeles Memorial Sports Arena, which will cost $250 million and be completed in 2018.

Take a look at the images below to see exactly how the club crest and colors look. Pretty snazzy, huh? 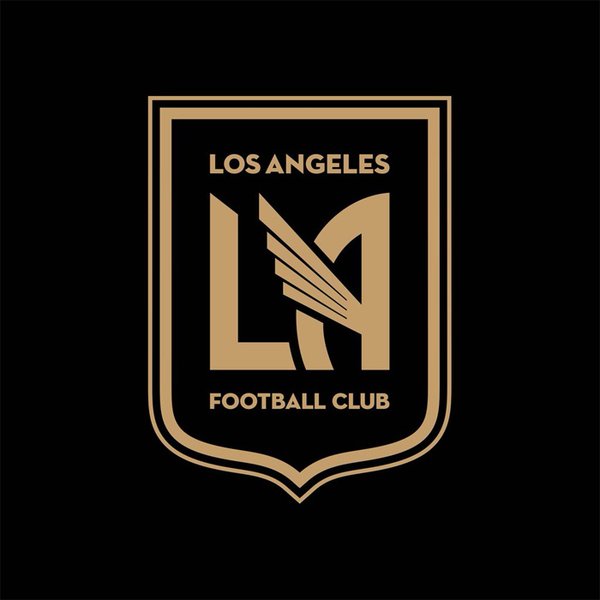 "This is not a joke." Will Ferrell announced as #LAFC co-owner. pic.twitter.com/IJKJ7sEWzF

#LAFC gear is going to look really good. The standalone LA is such a great look. pic.twitter.com/YVsNCMcnPT

Here it is the official @LAFC crest and colors. #weareLAFC pic.twitter.com/GhxOk9rhTM