Bob Bradley’s French adventure with Le Havre has so far flown under the radar. Now, things are starting to heat up.

Le Havre AC — proud to be France’s, and continental Europe’s, oldest team after being founded way back in 1872 — currently sit fifth in Ligue 2 and are embroiled in an all-out battle to gain promotion to France’s top-flight.

The top three teams in France’s second-tier are automatically promoted to Ligue 1 and a pivotal stretch has now arrived for Bradley, 57, and his players.

Speaking to ProSoccerTalk last week before a disappointing defeat to fellow promotion hopefuls Clermont on Monday, Bradley knows a crucial time in the season is coming up as they face rivals Lens, Auxerre, Dijon and Metz in their next five games. Just five points separates Auxerre in ninth and Clermont who occupy third place and that all-important final promotion spot.

“The fight for the top three spots at the moment is very tight,” Bradly said. “We have a very important stretch coming up. This next stretch is very important. As a team, the way I try to do these things is establish some ideas on the structure of the team so that we have got a solid way of moving and staying as a unit but then how do we start to build up the football ideas within the structure, how do we start to find the right ways to move the ball. Can we play forward? How do we create chances? A lot of the football stuff but just as important is creating an identity as a team, that we are going to be a team that works hard, play with passion and energy and that there’s a real enjoyment as a team when we show up here every day. There is going to be a real push to create a football environment that can be successful.”

The former head coach of multiple MLS franchises (Chicago Fire, the MetroStars and Chivas USA), the U.S. national team, Egypt and most recently Stabaek in Norway’s top-flight, Bradley took charge of Le Havre on Nov. 10 and since then has had three wins, three draws and two defeats in league play.

So, how has he settled into life in the second-largest port in France?

“It’s been so busy, long days, and Lindsay and I are still in the hotel but we found an apartment we will get into next month. The apartment is in Le Havre and as much as there are nice options outside we thought it was important to live in Le Havre and that is always the way we tried to do things,” Bradley explained. “The owner Vincent Volpe [an American businessman from Texas], for him this has always been a socio-economic project. He was running Dresser-Rand operations out of Le Havre for many years and this is where he met his wife.

“When the team ran into some difficulties Vince quietly came into the picture and his interest now is that this club Le HAC as they call it, is very important to the city. Obviously Stade Oceane is a fantastic stadium, a couple of years old. For me to come and start to settle into Le Havre, get to know the supporters, the different coaches in the academy and start to share new ideas and get a feel for how everything works. This is all part of the work in addition to the focus of the first team and how we can improve ourselves.”

The challenge of getting to know a new league in a new country isn’t something that’s new to Bradley, but coming in midway through a campaign provides plenty of challenges. He’s following the same formula which has led him to success throughout his career and most recently in Norway where he took newly-promoted Stabaek to a second-place finish and Europa League qualification in just two years before leaving for Le Havre.

“When you come in during the middle of the season it makes the challenge even greater,” Bradley said. “Philippe (Bizeul), Francois (Seguin) and Christophe (Revault) had been here from the start this year so hearing their thoughts and discussing things with them, Oswald (Tanchot) had worked with a club he bought from the fifth league to the fourth league to the third league, so he has very good knowledge, along with Philippe, of Ligue 2. I remember, it was the same in Norway, you get there and you try to get a good as feel for every team and different players so that every week you make sure your team is ready. That part, so far has gone well. I’ve done that in enough different places that the way you do that never changes.”

One thing Le Havre has always been know for is its youth program. Its famed academy is one of the best in France and is highly regarded throughout Europe. 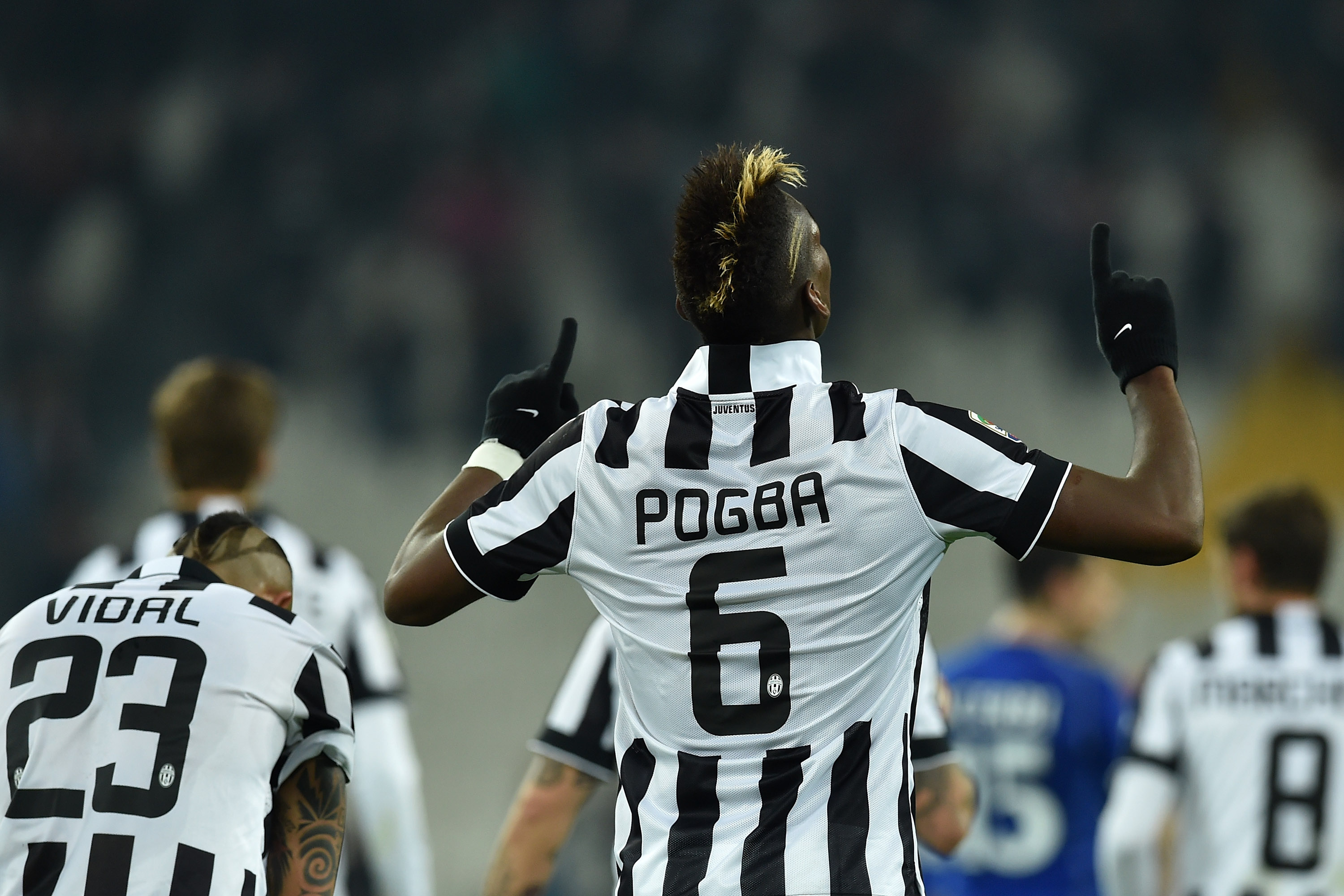 Riyad Mahrez, Paul Pogba and Lassana Diarra are just some of the star names to be nurtured in Upper Normandy and with Bradley’s experienced of working closely with young players during his days at Princeton, then in MLS, plus with the U.S. and Egypt and more recently with a youthful squad at Stabaek, he seems like a good fit to make the most out of Le Havre’s historically excellent academy.

Has he seen any news stars coming through right now?

“There are some great names that have come through the academy. I think the pure ability in the academy, in terms of the recruiting top talent has been challenged a little bit when the club as a while isn’t quite as strong. Qe are all trying to make sure that we are keeping that part going,” Bradley said. “For me I have gotten to know the director of the academy, Johann Louvel, and he also coaches the second team which is the same setup as we had at Stabaek. A lot of the academy coaches have now started to come out and watch our training so they start to get a feel for things that we believe are important. At first it is everybody getting to know each other and sharing ideas. It would be early for me to say ‘the next Paul Pogba here or the next Mahrez is here’ look, let’s wait and see. But certainly, some great players have come through the academy and hopefully we can make sure that good work continues and plays a big role in the success of the first team.”