A couple of lessons from Saturday in the Premier League:

Manchester United and West Ham United both stumbled in a quest to make up ground on the top four sides in the Premier League, who face off with each other on Sunday.

And Norwich City’s point coupled with Chelsea’s demolition of Newcastle United has the contestants for the Bottom Three looking pared down to six clubs.

United will finish the weekend a minimum of six points outside of the Top Four after allowing a third minute goal and another about the same distance from the final whistle in its first ever loss at the Stadium of Light. Wahbi Khazri looks the part for Sunderland, who moved to within a point of safety with the win. Anthony Martial scored for United

Fraser Forster has six-straight shutouts and Saints are knocking on the door of fifth place after picking up three points in Wales. Shane Long‘s late goal lifted Saints to the win and 40 points on the season, while Swans are three points ahead of 17th place Norwich City and 18th place Newcastle. 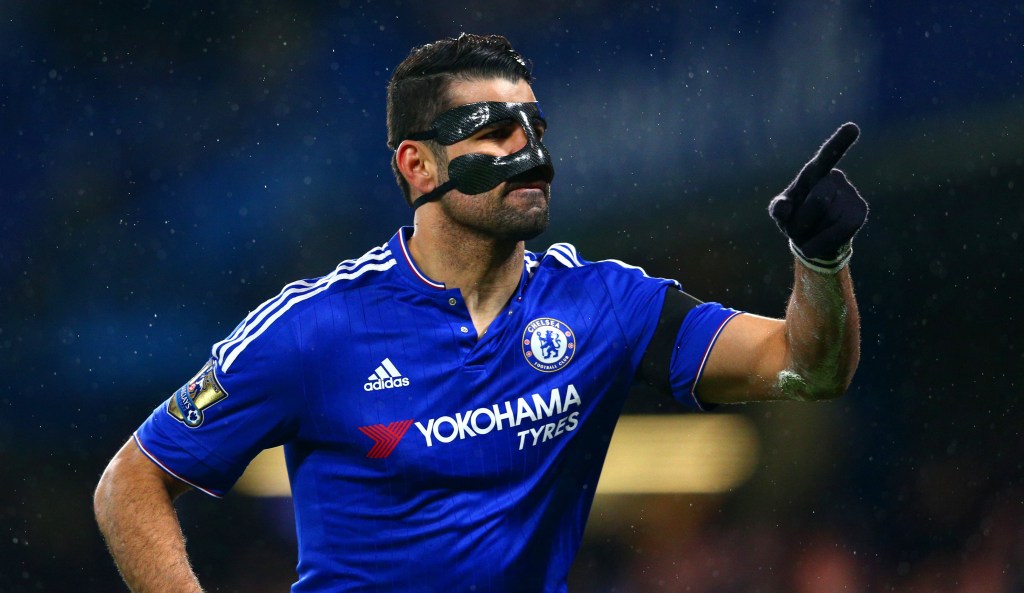 Newcastle started a makeshift back four with winger Rolando Aarons filling in at fullback, and Chelsea absolutely devoured the Magpies to win its first season series against the Northeast side since 2011. Pedro nabbed a pair of goals, with Bertrand Traore adding his first Premier League goal. Diego Costa and Willian also scored, and Andros Townsend added his first goal since leaving Spurs in the January transfer window. Newcastle is 18th after the blowout loss sunk them beneath Norwich on differential.

And that’s because the Canaries tossed away a 2-0 home lead against Dimitri Payet. We should say West Ham, but Payet has been an absolute wizard for the Irons and scored before setting Mark Noble up for a second in erasing the deficit caused by goals from Robbie Brady and Wes Hoolahan. For the moment, Norwich is 17th and the Hammers failed in a bid to overtake Manchester United for fifth.

Giannlli Imbula, Joselu and Ibrahim Afellay helped the Potters cruise to a win at Vitality Stadium, halting its slide while moving Bournemouth smack dab back in the relegation frame. The Cherries are four points free of the drop zone, and Matt Ritchie‘s goal was part of a game comeback effort from Eddie Howe‘s bunch.

The Toffees managed an incredible 34 shots, but couldn’t slip one past a packed-in West Brom side. The Baggies closed up shop after Salomon Rondon scored in the 14th minute, West Brom’s only shot on target of the night. Tony Pulis‘ side is eight points clear of the drop.

Alan Pardew‘s Eagles are all the way down to 13th and winless in 2016 Premier League matches. With just one point from its last seven matches, Palace needs a win soon to avoid being a very real part of the relegation picture. Quique Flores‘ Hornets, however, are essentially safe after moving to within five points of fifth. Troy Deeney scored both of Watford’s goals, while Emmanuel Adebayor netted for Palace.