Predicting the Eastern Conference is as tricky as ever before, with tumult in several places (Chicago and Philadelphia), consistency in others (New York City, RBNY,  Montreal, Columbus and Toronto), and some star departures in a third group (DC and New England).

If you’ve not already done so, check out our Western Conference preview. Let’s dig into the East. 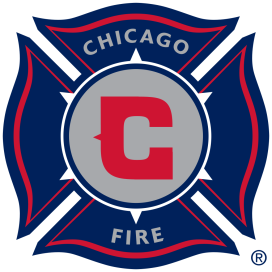 Head Coach: Veljko Paunović will have every chance to get it right here. The architect of Serbia’s U-20 World Cup win, he’ll need some time to get the pieces to mesh but is a promising boss.

Outlook: Better than last year, but outside the playoffs. 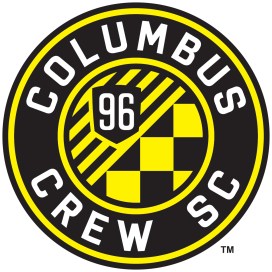 The story so far: Lost MLS Cup at home to Portland; Winners of the 2008 MLS Cup.

You, it's all because of you 👉🏻 @ColumbusCrewSC. I love this club and this city. Happy to extend my deal with CCSC. pic.twitter.com/EmUyQ95tfB

Head Coach: Gregg Berhalter. I’ll admit it; I was wrong. The experienced boss may’ve brushed a few folks the wrong way in his opening days, but that’s because he was doing it right, if a bit unorthodox. One of the best in the business.

Outlook: Fighting for the Supporters’ Shield. 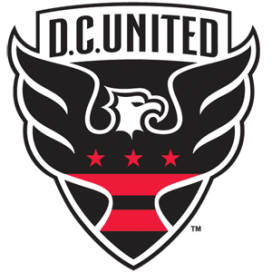 In/Outs: Queretaro is no weak opponent, but the choice to not pay Perry Kitchen what he wanted looked a bit foolish in the CONCACAF Champions League. Also gone is mainstay Chris Pontius, while Lamar Neagle, Patrick Nyarko and Marcelo Sarvas join the fray with plenty of MLS experience between them.

"Didier really wants to be here, he's been fantastic with his teammates in the lockeroom." – Adam Braz #IMFC

Head Coach: Ben Olsen. A smart manager who has his work cut out for him in keeping this team in the East’s playoff picture.

Outlook: Battling for the final slot in the East.

The story so far: Made massive strides once Didier Drogba arrived, moving up to third in the East while beating rivals Toronto FC in the first round of the playoffs. Two playoff appearances since moving to MLS in 2012.

In/Outs: Gone are Justin Mapp, Eric Miller and Nigel Reo-Coker, but I like the choice of Clemson back Kyle Fisher in the SuperDraft and adding Harry Shipp to the attacking rotation puts this offseason in high-five country.

“Didier really wants to be here, he’s been fantastic with his teammates in the lockeroom.” – Adam Braz #IMFC

Head Coach: Mauro Biello. Yes, he had Drogba to work with, but there’s no arguing with his results.

Outlook: Can compete for the bye in the East, though a spot 3-6 is more likely. 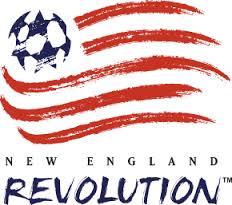 The story so far: Five-time MLS finalists, but yet to win the big one, the Revs bowed out to DC United in the first round of the 2015 MLS Playoffs.

In/Outs: Jermaine Jones is gone, and that’s no small loss. Xavier Kouassi, Gershon Koffie and Sambinha are joining the fold. Lots of new faces, and a blossoming relationship with Sporting CP.

Completed another international signing today.Should be able to announce by the end of this week.

Sorry everyone but we didn't sign someone today. Streak broken.

Head Coach: Jay Heaps. The Kraft’s love loyalty, and Heaps has done it from the field to the coach’s seat. Still, the mainstay’s 54-53-29 record through four seasons could use a strong campaign. 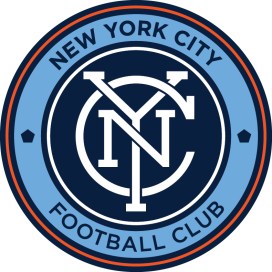 In/Outs: Selected Wake Forest stud Jack Harrison in the draft, and brought in five defenders to help rebuild a weak unit. Gone are defenders Shay Facey, Angelino, Chris Wingert, Kwame Watson-Siriboe and Jeb Brovsky. Neb Grabavoy is gone, too, probably so we can more easily tell that it’s Tommy McNamara on the pitch.

Head Coach: Patrick Vieira. You may have heard of him. How will he do in his first kick at the head coaching can, in a league quite different than any he’s seen? We still think pretty well.

Outlook: A full year of their stars adjusting to the league should have NYC contending for a comfortable playoff berth.

The story so far: Improbably won their second Supporters’ Shield in three seasons despite a wild roster and front office turnover. Lost only championship appearance in 2008.

In/Outs: Matt Miazga is off to Chelsea, while Roy Miller is gone as well. There’s a batch of new Homegrown Players — we’re interested in seeing more from Chris Thorsheim — but there’s still a lot to like at RBNY.

The strength in numbers.

Head Coach: Jesse Marsch. Just showed up in the midst of a chaotic changeover and guided the team to a terrific season. Yeah, we’re not doubting him again. 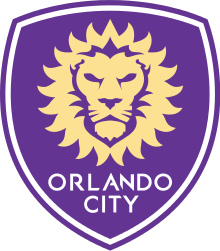 The story so far: 2016 is their second season in MLS after a solid tenure in the USL.

Head Coach: Adrian Heath. Consistency is key — he’s been with the club in some form since 2008 — but will patience be there if the star-studded attack doesn’t have them flying?

Outlook: Playoffs. Then, who knows? This is MLS. 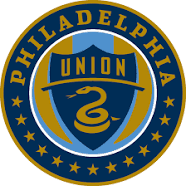 The story so far: Founded in 2008, the Union missed the playoffs last season.

Earnie Stewart on Ilsinho: “His elite-level attacking ability speaks for itself and we’re confident he’ll have an immediate impact.”

Head Coach: Jim Curtin. Worked his way from caretaker to full-time coach. Does Earnie Stewart see him as a boss for the long haul?

Outlook: Much, much better. But there’s a lot of work to be done to be a part of the playoff race.

The story so far: Made the playoffs last season for the first time in nine seasons of existence.

The horizon leans forward. Happy New Year all. Together for the Reds in 2016. pic.twitter.com/Yuv1uSO3t9

Head Coach: Greg Vanney. Keeping a job at MLSE hasn’t been the easiest thing to do, but Vanney has a lot of weapons and was hand-picked by GM Tim Bezbatchenko.