Have you heard of Major League Soccer’s Western Conference. Apparently it’s a murderer’s row of incredibly deep and talented squads yet again ahead of the 2016 season.

Year after year, it’s been the likes of the LA Galaxy and Seattle Sounders residing atop the West, with the likes of the Portland Timbers and FC Dallas following close behind, and Sporting Kansas City making their way westward last year.

If you’ve not already done so, check out our Eastern Conference preview. With that, let’s dig into the West. 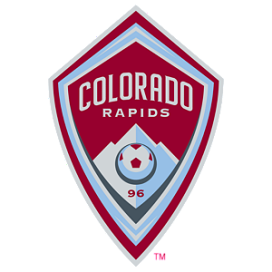 The story: 2010 MLS Cup winners; missed the playoffs the last two years; finished last in the West in 2015.

Outlook: They can’t possibly be any worse than they were last year… right? Then again, we said that this time last year, and they were. If MLS had — gasp — relegation, they’d be early favorites to go down. 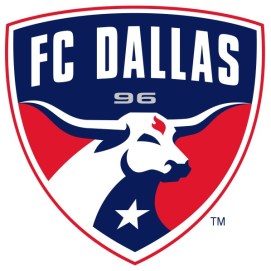 Head coach: Oscar Pareja. The youth whisperer. Not afraid to play his kids ahead of veteran players who cost three, four or five times as much. Because of this, he’s got the deepest squad to work with in MLS.

Outlook: Missed out on the Supporters’ Shield due to goal differential in 2015, and they’re much better heading into 2016, at least on paper. Consider them contenders (favorites?) for every trophy this season. 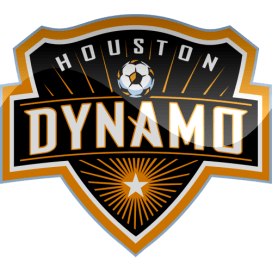 Head coach: Owen Coyle. By all accounts, the players adore the former Bolton manager. 2016 will be his second season in charge, and a marked improvement will be necessary on his debut campaign. He’s got the talent to do it.

Outlook: Fighting for the 5th or 6th seed in the playoffs. The requisite talent is there this time around. 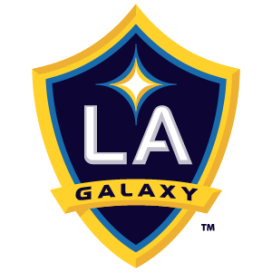 Head coach: Bruce Arena. What’s there to say? He’s won five MLS Cup (two with D.C. United, three with LA) and three Supporters’ Shields (one with United, two with LA). He’s the greatest figurehead in MLS history, and he’s likely to win himself another trophy in 2016.

Outlook: Contenders (favorites?) for every trophy this season. There’s arguably never been a better collection of top-end talent in MLS history, and Arena’s just the man you want in charge of such a squad. 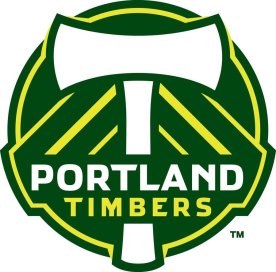 Head coach: Caleb Porter. He got the monkey off his back in December, and would be playing with house money with any other fanbase and/or owner in MLS. At 41 years old, he’s already accomplished more than most coaches in MLS history. 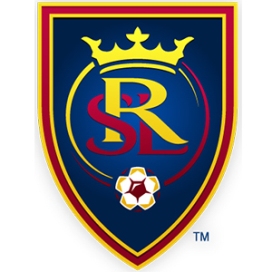 Head coach: Jeff Cassar. A rocky second season as RSL’s top dog, when he was tasked with building his own squad, rather than furthering the work of Jason Kreis.

Outlook: They’ll be much better and competing for a playoff spot, but with the West so top-heavy once again, they’re still on the outside looking in. 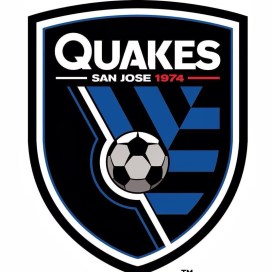 Head coach: Dominic Kinnear. A two-time MLS Cup champions (in Houston) and two-time runner-up (also in Houston); back with the Quakes for the second season of his second stint.

Outlook: Would be competing for a playoff if they were in the East, but the West is simply unforgiving. 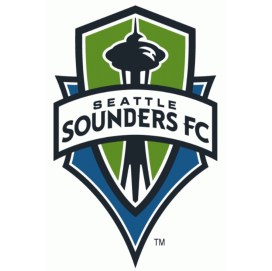 Outlook: Contenders for every trophy up for grabs, as always. 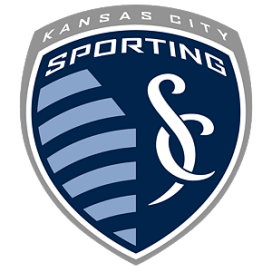 Head coach: Peter Vermes. Already an MLS Cup-winning and two-time-USOC-winning head coach, Vermes has built the empire that is the entire Sporting KC soccer system. He also serves as the club’s technical director.

Outlook: Contenders for every trophy up for grabs, as always. Avoiding the late-summer swoon and rash of injuries of the last two seasons will be priority no. 1 in 2016. 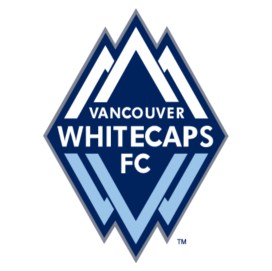 Head coach: Carl Robinson. Under Robinson’s guidance, the 2015 Whitecaps conceded the fewest goals in the league (36). Unlocking Manneh’s potential and helping him to realize his invisible ceiling will see Vancouver go from competitive to champions.

Outlook: Contenders for every trophy up for grabs. Bringing their home form (8th in the West) up to par with that of their road successes (1st in the West) could see them lift the Supporters’ Shield in October. The 2022-23 Premier League fixtures are front and center as the new season has delivered so much drama so far and normal service has resumed after the World Cup break.

Will Manchester City win yet another Premier League title? Can Chelsea and Liverpool push them all the way? How will Manchester United’s new-look side fare? What about Tottenham and Arsenal? How will the new boys get on? Who will be the surprise package?

Those questions will be answered from August 2022 to May 2023, with the full list of Premier League fixtures.

While below are the answers to all of the questions you have around the Premier League fixtures and everything else you need to know for the upcoming season, with full details on the Premier League TV schedule across the NBC family of channels and more. The Premier League fixtures for the 2022-23 season were announced on Thursday June 16, 2022 at 4am ET. Below is the full schedule, as you can watch all 380 games across our NBC platforms.

The Premier League fixture computer decides who plays who and when, as teams located close to one another are usually playing at home on opposite weekends to help with policing, crowd control and transport congestion in those areas.

When will the Premier League take a break for the 2022 World Cup?

The season will take a pause after Match round 16, which ends on November 13. After the World Cup is finished on Dec. 18, Premier League games will then restart on December 26. The 2022 World Cup was epic as Lionel Messi led Argentina to glory.

When will the 2022-23 Premier League season finish?

Which teams will compete in the 2022-23 Premier League?

These are the 20 teams which will compete in the Premier League for the upcoming season:

Below are the Premier League fixtures in full, with all kick offs listed at 10am ET unless otherwise stated:

8:30am: Man Utd v Brentford* Due to UEFA Europa League playoff round
8:30am: Spurs v Chelsea