Antonio Conte led Italy in a home friendly against Spain while Wales tried its luck without Gareth Bale and Aaron Ramsey in the headlining matches of Thursday’s friendlies across Europe.

1 – Aritz Aduriz has scored one goal in his second appearance for Spain, as many as Diego Costa in his 10 games. Instinct.

Ikechi Anya scored on a counter attack in the first half, and that was all Scotland needed to land a win in Prague. The Czechs out shot Scotland 20-11 (6-2 on target), but Hull City’s Allan McGregor was unbeatable in the win.

9 – Scotland have scored in nine of their last 10 away internationals, the exception being their 1-0 loss in Georgia in September. Potent. 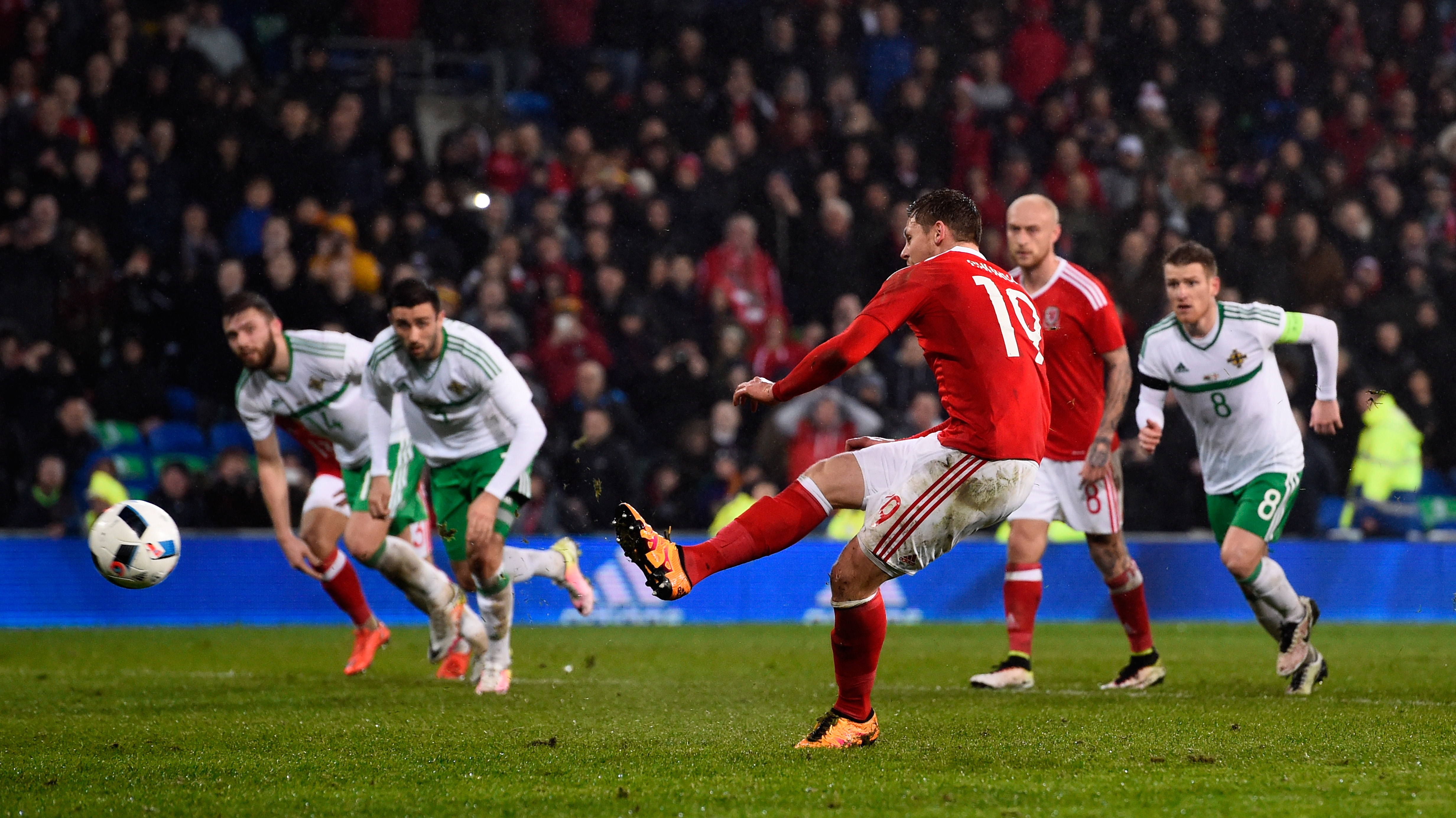 Watford’s Craig Cathcart netted in the 60th minute for the visitors before Simon Church was adjudged to have been taken down in the box by West Brom’s Gareth McAuley and Wales found an equalizer. No Gareth Bale in this one; The Welsh star is being rested.