Despite the title and relegation race having been run, the Premier League season still sent us off with plenty of entertainment and a bit of North London Derby drama on Sunday.

Arsenal rose above Spurs for the 21st straight season thanks to a pair of relegated sides: rampant Newcastle United and a listless Aston Villa.

Olivier Giroud scored a hat trick and Arsenal added a late own goal as the Gunners rose above Spurs on the table for the 21st straight season. It was an emotional goodbye for longtime captain Mikel Arteta and stalwart veteran Tomas Rosicky. 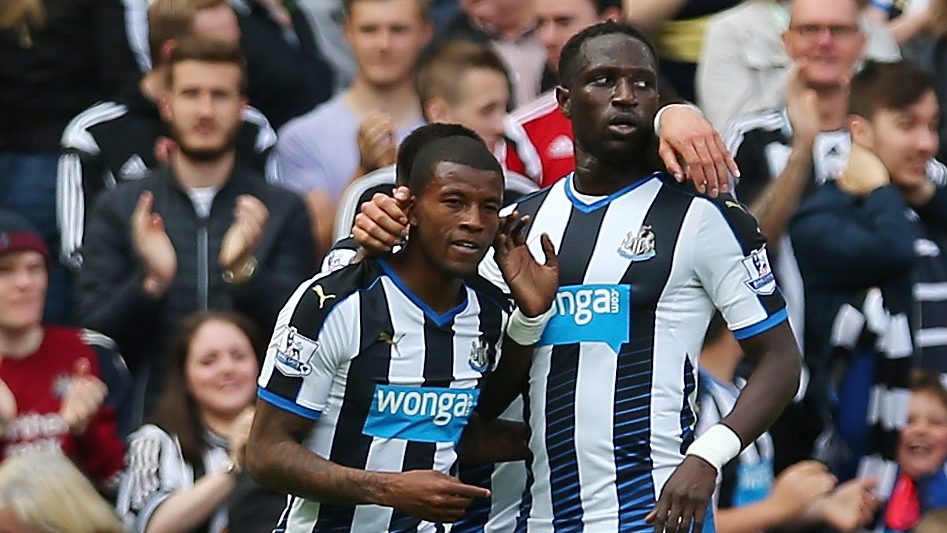 Spurs conceded the final three goals with Newcastle down to 10 men, and Mauricio Pochettino‘s charges eventually gave away second place in the Premier League.

Where was this Newcastle team in 2016? Rafa Benitez gave St. James Park a show in its last Premier League match for at least a year, with Georginio Wijnaldum scored two goals to go with one each for Rolando Aarons, Daryl Janmaat and Aleksandar Mitrovic, who was sent off for an abhorrent tackle on Kyle Walker.

A suspicious package caused Old Trafford to be evacuated and the match postponed. More details to come.

Salomon Rondon gave the Baggies an early lead, but Jordon Ibe nabbed an equalizer at the Hawthorns. Liverpool could’ve risen to 7th with a win, while the Baggies finish 14th. 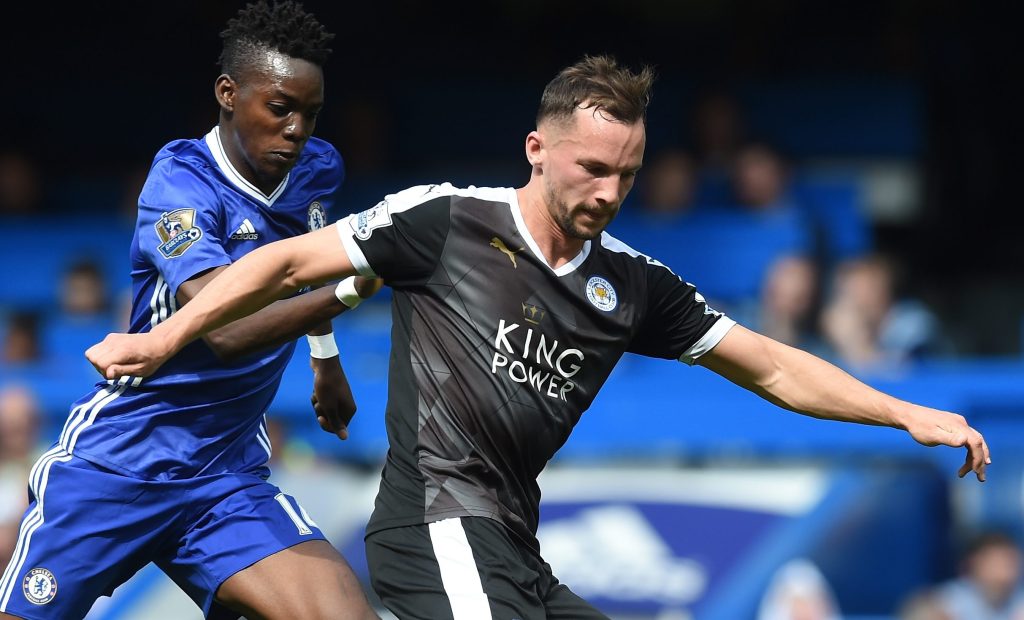 The hosts gave former manager Claudio Ranieri and his Foxes a guard of honor, then went out and drew them. Cesc Fabregas converted a penalty for the Blues, while Danny Drinkwater scored for the champions.

Saints got goals from Sadio Mane, Graziano Pelle,Ryan Bertrand and Steven Davis to qualify for the UEFA Europa League after winning five of their last six games to finish the season. Jason Puncheon scored for Palace, who finished miserably after a hot start but still have an FA Cup final. Is Alan Pardew‘s job in jeopardy if they lose?

The Hammers were more dangerous all day, but Stoke took its chances well as Mame Biram Diouf and Giannelli Imbula scored second half goals to lift the Potters to a come-from-behind win. Michail Antonio scored for the visitors.