It was a big season for new faces in the Premier League, and narrowing down a Top Ten is a very difficult proposition.

Without further adieu, here’s a look at our most effective new faces in the Premier League.

The speedster proved strong at both ends of the Anfield pitch.

Thrived as Swans survived a relegation battle to rise up near midtable.

Was pretty good for Saints last year, and found a new level under Mauricio Pochettino at White Hart Lane.

Yes, he cost a lot of dough, but he’s got a good shot at being a force for a great many years. Turns out the Thierry Henry comparisons are just kinda ridiculous, not patently absurd. By next year, we could be saying even more.

The Foxes also added Christian Fuchs, but Huth’s defensive pairing with Wes Morgan was a brilliant part of their run to the final. 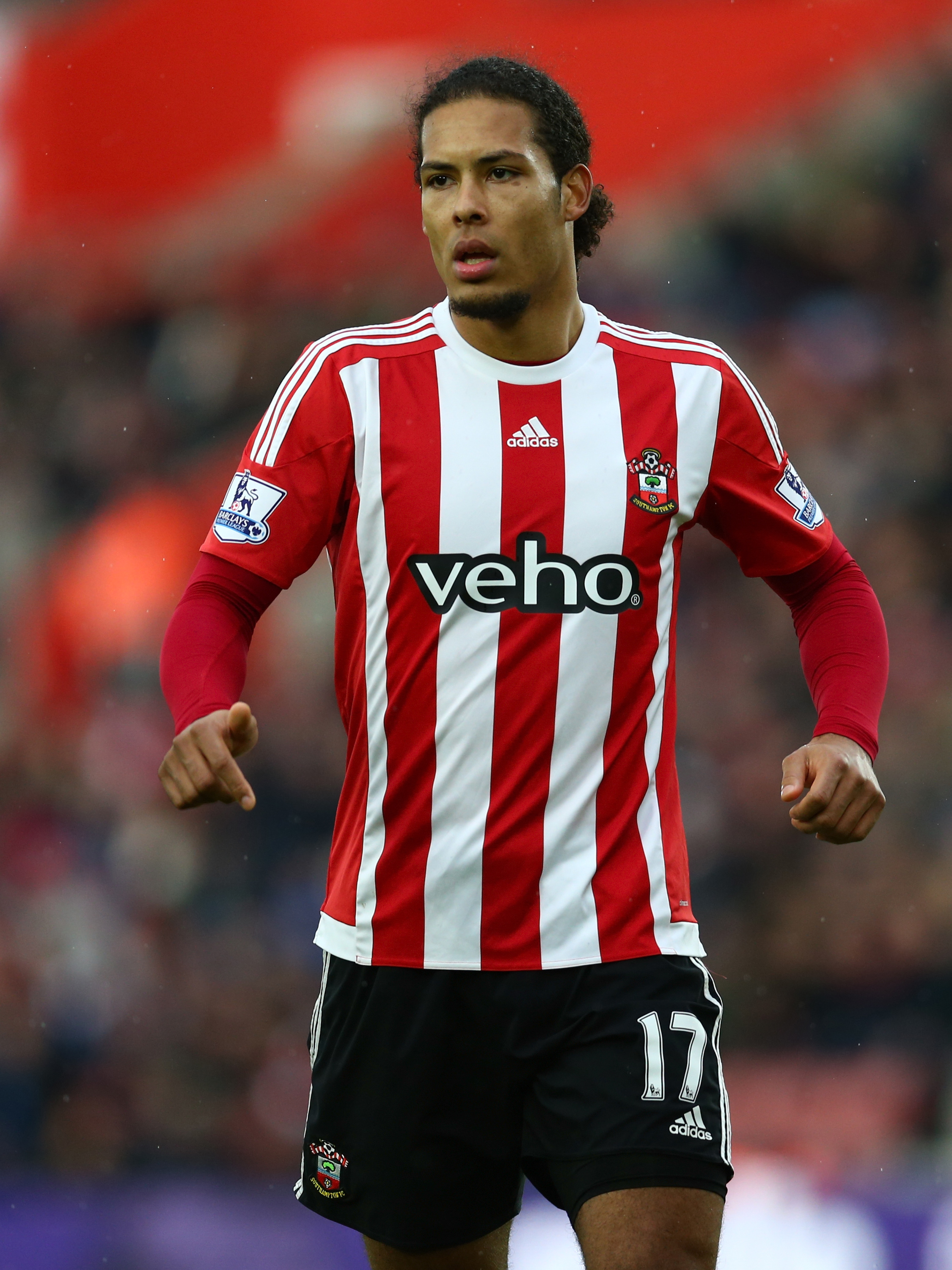 We knew he was good at Celtic, but his seamless transition to a much tougher league helped Saints make a strong run.

If he was healthy the whole year, City may’ve finished second… or higher? Dominant return to the PL.

Kante’s championship mettle is the only thing that could detract from Payet’s addition, as the star wattage of the French playmaker lit up the Boleyn Ground’s final season.

He’s quite simply the most impactful end-to-end player in the league. So yeah, a good addition.