While Newcastle United waits on the futures of Georginio Wijnaldum and Moussa Sissoko, with both looking as good as out the door, it’s reminded us that several useful players from last year’s Premier League sides remain on the outside looking in.

Aston Villa, Newcastle United and Norwich City were relegated to England’s second tier, and the first two especially have been keen to hold onto assets for an instant push back into the PL.

But several players, including perhaps the most unheralded transfer of 2015-16, remain with their clubs. Let’s take a look.

The poor man’s N'Golo Kante, and it’s nearly impossible to know if perhaps he’s nearer the ex-Leicester man’s level than ever we believe given Villa’s brutal season.

Gueye has an irrepressible motor and a box-to-box mentality, and has been the subject of several rumors back home in France. But Gueye is said to want to stay in England after arriving from Lille a year ago.

How good was Gueye last year? Despite playing on a miserable team, his performance score from advanced stats site Squawka was Top 30 in the PL. 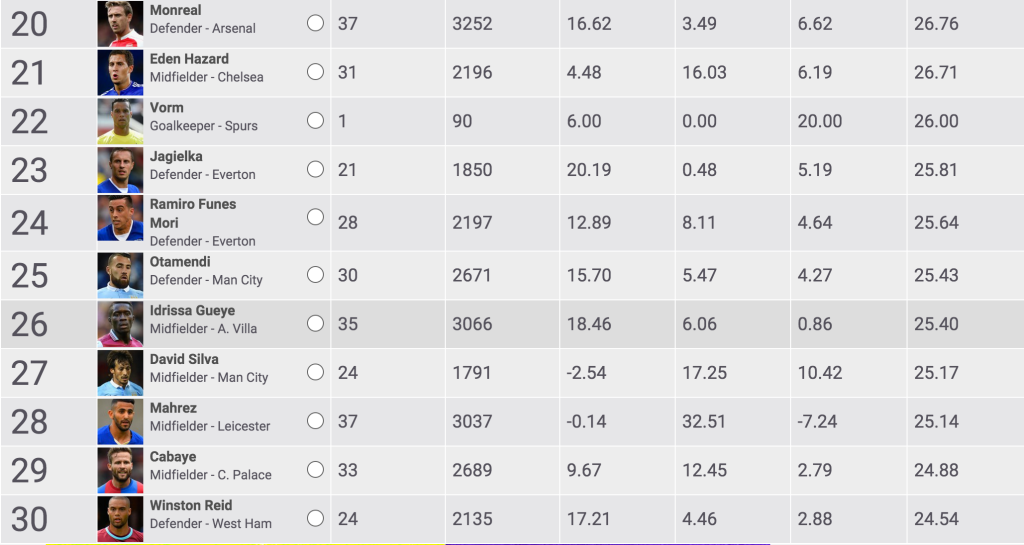 The USMNT backstop’s reputation took a big hit along with Villa, and he’s been tipped for a PL return with Middlesbrough. Guzan is on the outs at Villa as it is, and Sports Illustrated says he could be had on a free.

He’s been linked with Leicester City since N’Golo Kante skipped town, even though Brady is much more of an offensive player. The Irish star would seemingly love to move back to the PL to continue his development, and surely there are suitors.

The stalwart defender was a massive part of the Canaries’ near survival last season, and it’s odd that we’ve read so little about him this summer. At 28, the giant Swiss center back is in the prime of his career and will be fresh after missing EURO through injury. Perhaps he fancies staying at Carrow Road given his first real regular role at a club since the 2012-13 campaign at Nurnberg.

The ‘keep isn’t with Newcastle during preseason in Ireland, and Krul has been mostly fantastic when healthy for the Magpies. Recent reports have linked him with West Ham or a reunion with ex-manager Alan Pardew at Crystal Palace. The Magpies have a trio of other keeps in Matz Sels, Karl Darlow and Rob Elliot, and Krul seems destined for another league.