The transfer mill has been churning out big names moves a-plenty this week as teams gear up for their seasons.

Rumors are coming fast and furious still, and Saturday is no exception.

Iceland’s run to the EURO quarterfinals may’ve opened a lot of eyes, but many already knew about Gylfi Sigurdsson. The Swansea man left for and returned from Spurs, but now could be on the move again.

The Express says Everton are willing to spend close to $33 million to lure Sigurdsson to Goodison Park. How wild have transfer fees gone in recent years? Brexit deflation aside, Sigurdsson’s moves to Swansea and Spurs cost between $9-12 million.

The Algerian international is said to have been “seduced” by the Gunners and wants to make a move to North London. The fee would be approximately $55 million, and take another instrumental part of the Foxes’ PL title run from the East Midlands.

The Sun claims that four omissions from Tottenham’s recent travel list mean all are destined to be sold by Mauricio Pochettino. Clinton N'Jie, Alex Pritchard, Nabil Bentaleb and Federico Fazio are ready for your club’s bid. 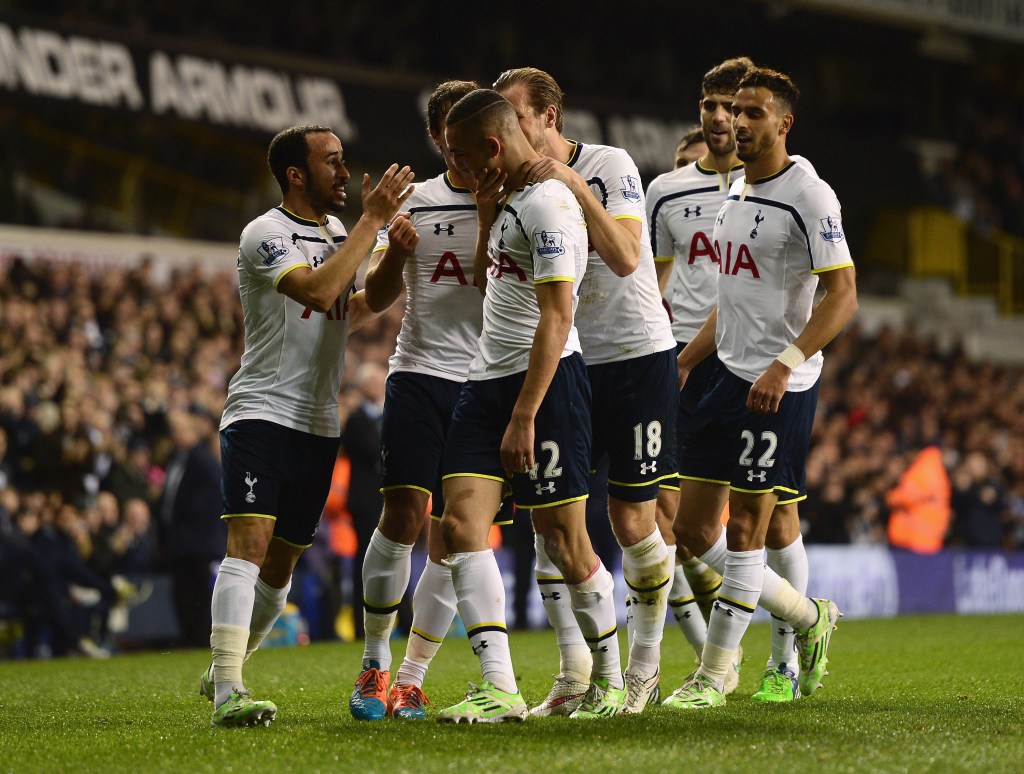 Zenit Saint Petersburg coach Mircea Lucescu told Calciomercato that there are three offers in for Belgium midfielder Axel Witsel, one in the Premier League and two in Serie A. Witsel has been linked with Everton, Liverpool and Roma this summer.