Cristiano Ronaldo has officially opened up his second hotel and his latest business venture is just about as flashy as you’d expect.

After opening his first hotel in his homeland of Madeira, Ronaldo has now opened a location in Lisbon, Portugal’s capital city, and he plans to open his next two hotels in Madrid and New York City in 2017.

The hotel in NYC will be close to Times Square, just in case you were wondering.

Ronaldo, 31, has branded the hotels as “Pestana CR7” as he’s working in conjunction with the Pestana group, and the locations promise guests the “true CR7 experience” when staying there, all at a price of around $220 a night in Lisbon.

The newest location in Lisbon is central and close to the Praca do Comercio, while the hotel in Funchal, Madeira is in the harbor and also gives you free entry to Ronaldo’s own museum he’s built to commemorate his ongoing career…

Take a look at a few of the photos below to see what the hotels are like but here are a few interesting snippets of info from the latest location in Lisbon: 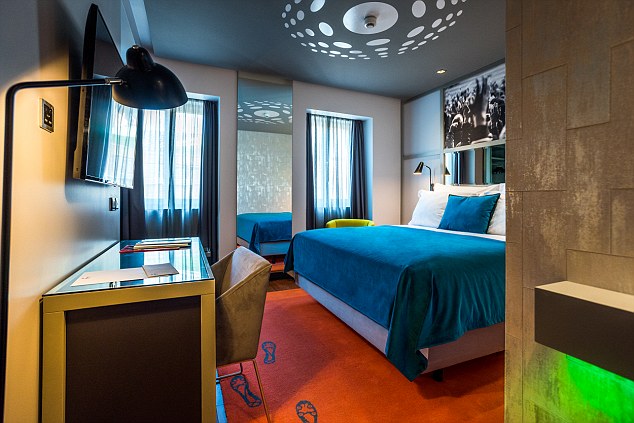 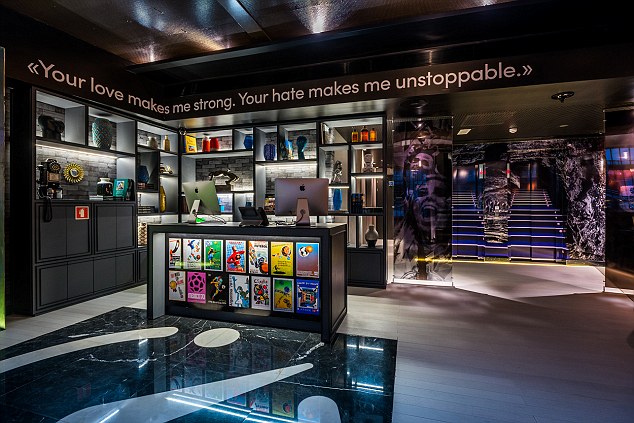 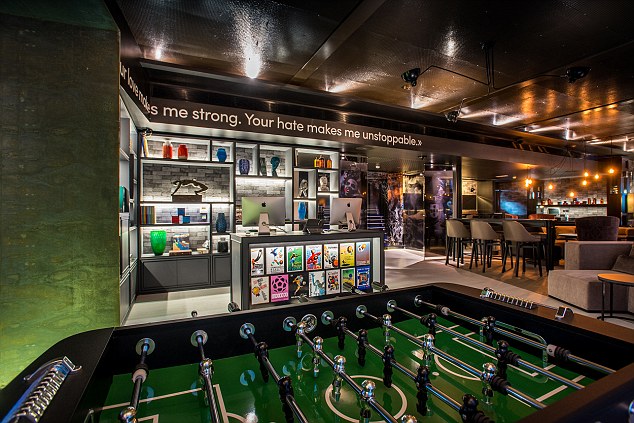