A study from the International Center for Sports Studies (CIES) has slapped valuations on Europe’s top stars and both Lionel Messi and Cristiano Ronaldo aren’t the most valuable.

The guys over at the Football Observatory, the soccer arm of CIES, always do a great job with these kind of studies and below you will find who they’ve ranked as the 100 most valuable players in Europe’s top five leagues.

CIES take players’ performance on the pitch, contract length, age and many other factors into place when ranking them and in the extensive study 10 Premier League clubs have players included as stars from Arsenal, Chelsea, Everton, Leicester City, Liverpool, Manchester City, Manchester United, Southampton and Tottenham Hotspur feature.

Neymar is the most valuable player in Europe as the Barcelona star has a valuation of $261.5 million, which puts him way ahead of Lionel Messi who sits in second place with a value of $180.6 million.In third place is Manchester United’s Paul Pogba who has a value of $164.5 million, while Antoine Griezmann and Luis Suarez round out the top five.

Below is the top 100 list in full, courtesy of CIES, with their club, age and when their current contract runs out listed.

Do you agree with their valuations? 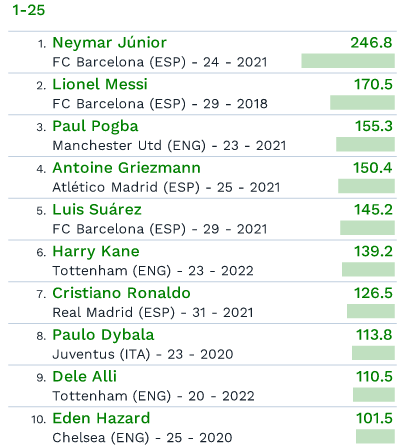 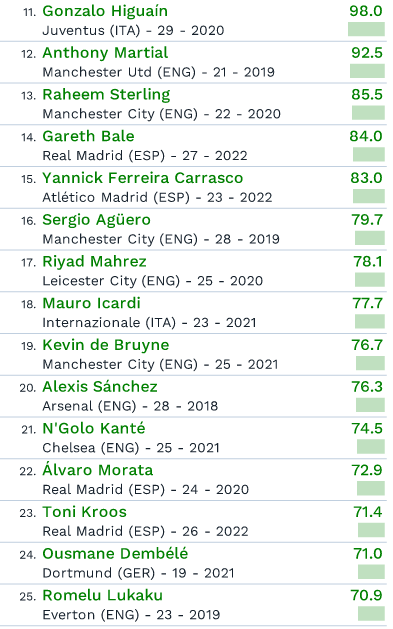 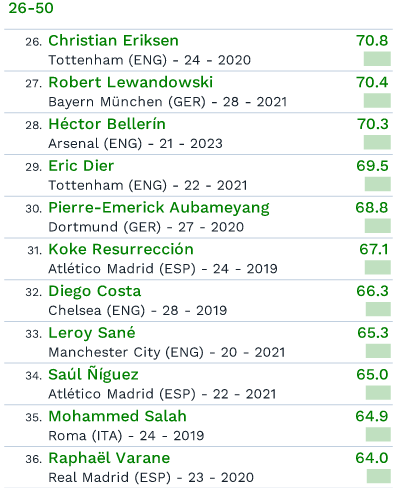 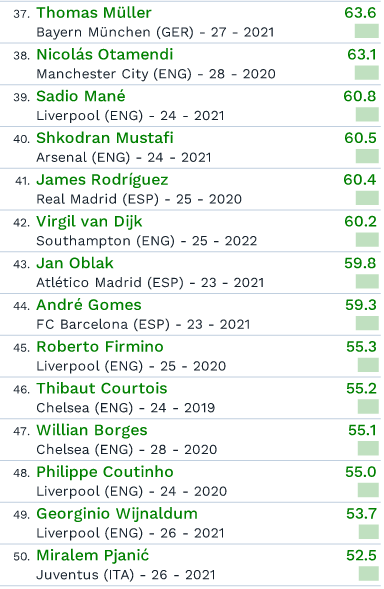 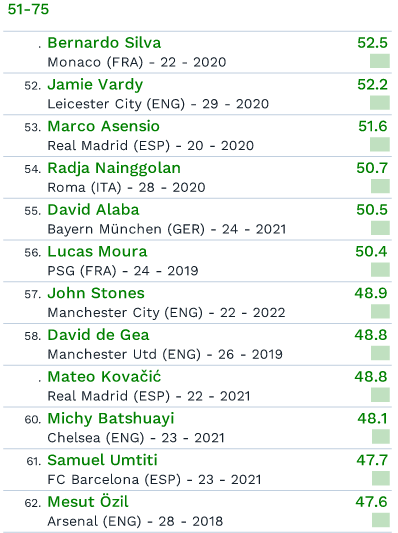 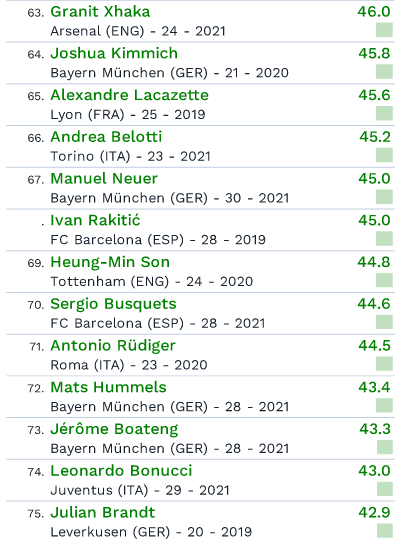 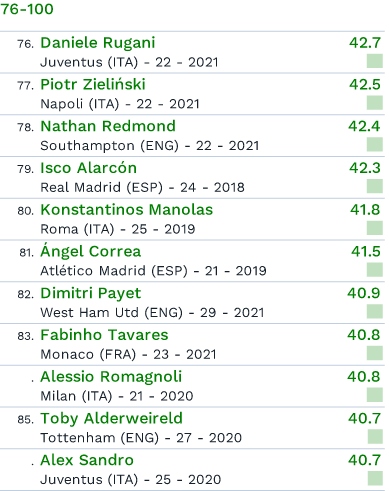 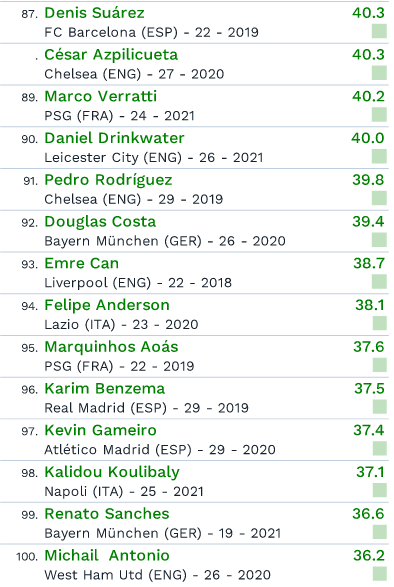