The Premier League’s international break invites reflection on both what we’ve seen so far and what’s to come.

For example, what if we left out the superstars?

For whatever reason, this one is recalling the state of mind of 2015-16, when we were digesting that Leicester City very much looked the part of Premier League champions.

For a lot of us, that meant delving into statistics and seeing what matched the eye test. Many started Googling the name “N'Golo Kante“, the dynamic disruptor who’d move to Chelsea in August.

He’s a household name now, with some personalities even arguing that he should buck the trend of Ballon d’Or nominees including only major statistic producers (There was a time when names like Fabio Cannavaro and Matthias Sammer claimed the honor, you know).

For our purposes, we’ll use a pair of advanced stats sites and the good ol’ eye test. (Of the sites we’re using, Squawka seems to skew toward high attack scores, while WhoScored tilts a bit toward the back, so life is good if a player hits both sites’ Top 50).

Before getting into our team — we promise no 10-picture, click-to-reveal-next stuff — some stats that stood out.

— Three players have had outstanding “short” seasons for different reasons.

— Watford, as a side, is seemingly the choose to a sort of MVP. On WhoScored, not a single player rises above 7, but there are a host in the very high sixes.

— In a team that has to intervene a ton, Hull City’s Curtis Davies the league with 3.8 interceptions per game.

Ben Foster (West Brom) — With the highest performance score in the position on WhoScored, Foster has claimed all 95 balls he’s went up for and has a league-best 76 saves.

Nicolas Otamendi (Man City, 7.49, 29.18) — One of few defenders to rate high in interceptions despite being on a team that doesn’t concede loads of chances or possession.

George Friend (Middlesbrough) — Just out of the upper echelon on the advanced stats site, he is in rarefield air in traditional stats interceptions and tackles.

Steve Cook (Bournemouth, 7.16, 22.76) — Jumps out of the advanced stats on a Cherries team which has faced plenty of attacking pressure.

Antonio Valencia (Manchester United, 7.28, 27.45) — There’s a reason Jose Mourinho rewarded him with an extension not long into the manager’s tenure at Old Trafford. 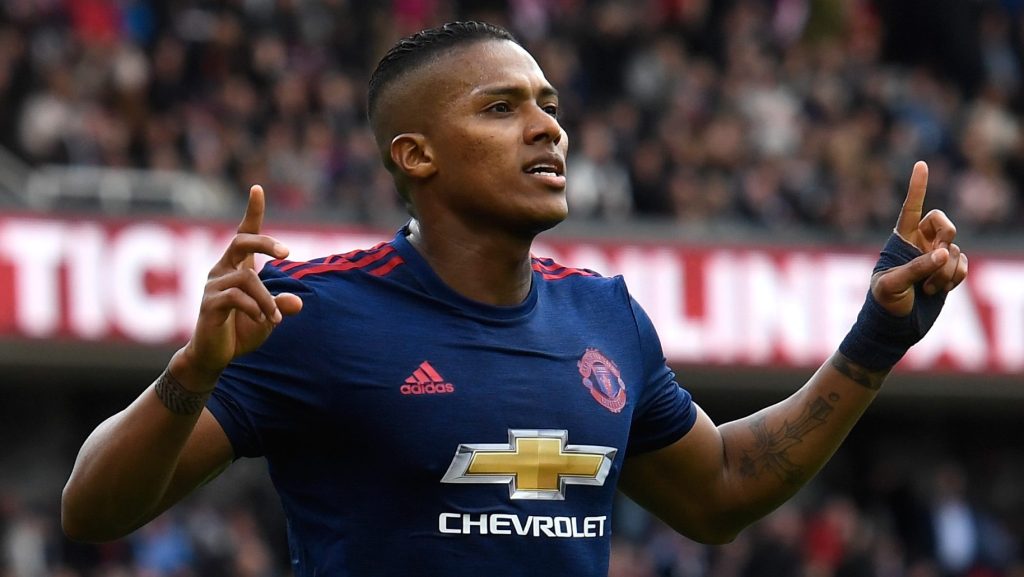 Ander Herrera (Manchester United, 7.44, 36.64) – Long-heralded at Athletic Bilbao, Herrera is finally showing what made him so sought. One odd stat that may be explained by his willingness to run to any situation: he’s very high in average times dribbled past.

Matt Phillips (West Bromwich Albion) – Once the top player on a relegated QPR, Phillips is fifth in the Premier League in assists despite missing the last four matches with injury.

Christian Eriksen (Tottenham Hotspur, 7.41, 31.89) – Second in the PL in key passes, he doesn’t get the plaudits of English teammates Dele Alli and Harry Kane. The relationships are very symbiotic.

Wilfried Zaha (Crystal Palace, 7.44) – On an under-achieving team, Zaha’s statistics are wild. He’s the most-fouled player in the league, and attempts/completes the most dribbles in the PL. He gives the ball away a lot, too, but that happens when you’re the focal point of everything your team does in the attacking third.

Alex Iwobi (Arsenal, 30.54) – The Nigerian turns 21 in May, and has four goals and seven assists across all competitions.