With White Hart Lane’s 118-year history coming to an end this weekend, it got me thinking: what are the oldest stadiums in the Premier League?

As we hurtle into a brave new world in the Premier League with more fans than ever wanting to travel across the globe to watch games in person, teams are expanding and moving stadiums wherever and whenever they can.

With that in mind, let’s take a look at the current 20 stadia in the Premier League and how long they’ve been around.

Of course, many of these venues have been renovated, upgraded and expanded over time but many have remained on the same site. And as Tottenham knock down their historic home and build a sparking new stadium in its place, their London rivals Chelsea are planning to do the same in the next few years. The stadium rush in the PL is well and truly on.

Below is a list of each stadium which is home to each PL club and they are ranked by the date the stadium was opened. 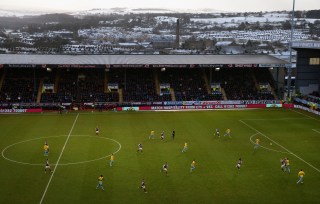 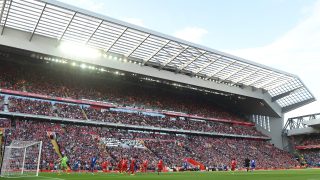 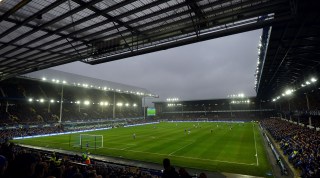 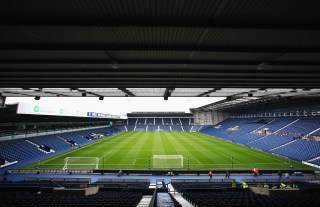 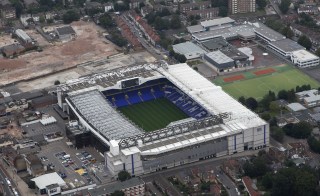 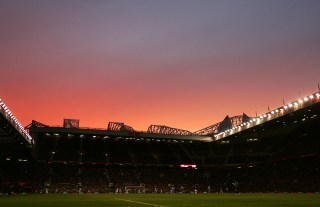 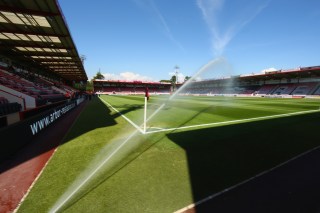 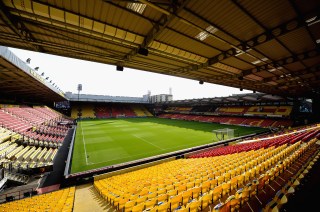 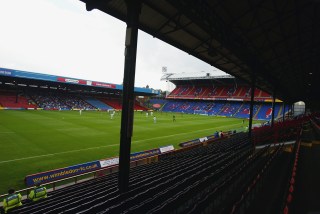 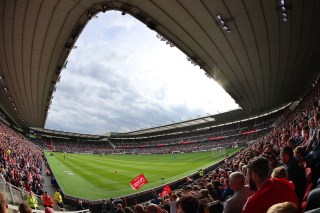 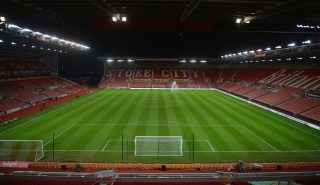 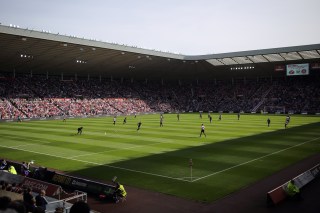 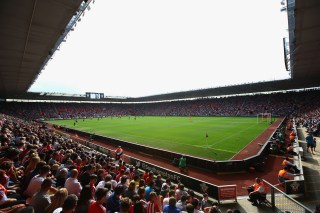 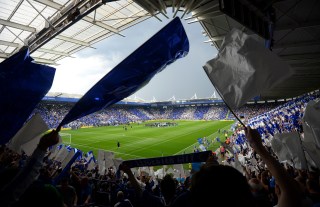 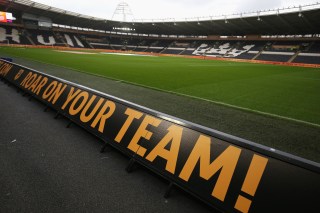 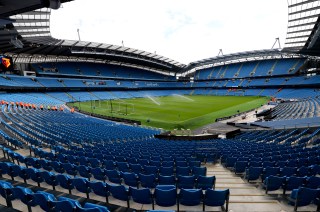 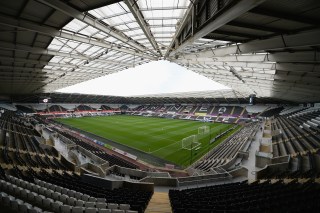 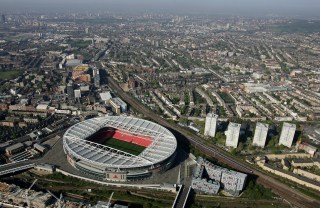 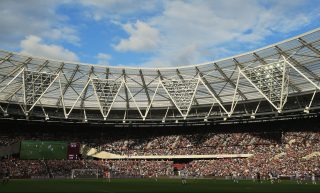