The first stadium for the 2022 World Cup in Qatar has been completed.

Khalifa International Stadium, originally built in 1970, has had a major facelift and the 40,000 capacity stadium will host games during the 2022 World Cup finals.

The main topic of interest around the major improvement works was air conditioning as the stadium pitch will now be kept at around 78 degrees Fahrenheit.

In the past the likes of Brazil, Argentina and England have all played friendlies matches in the stadium which will be a centerpiece for the tournament in 2022.

Take a look at the photos below for more on the stunning upgrades. 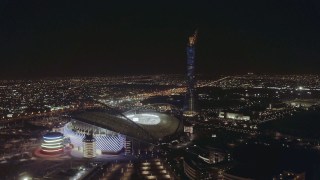 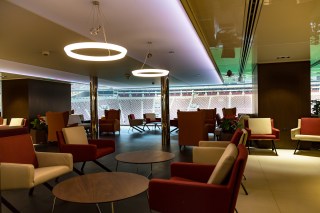 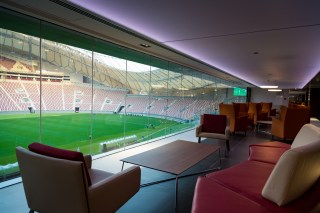 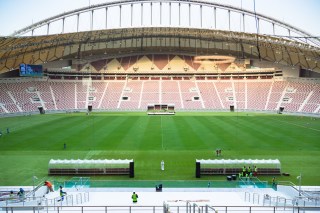 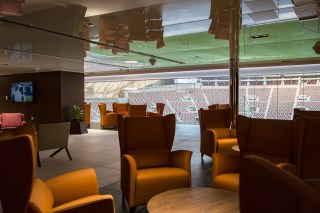