So, the 2017 Confederations Cup kicks off in Russia this weekend and runs from June 17 until July 2.

We all know by now that the soccer season never ends. Ever.

By clicking on the link above you can stream every single game from Russia live, as eight nations go head-to-head for the tournament which celebrates the champions of all six of FIFA’s confederations, plus the reigning World Cup champs and the host nation. The secondary aim is to also get a test of what to expect in Russia next summer for the World Cup as host cities and stadiums get ready to welcome the world.

Below is everything you need to know ahead of the tournament with venue guides, full streaming schedule and more. 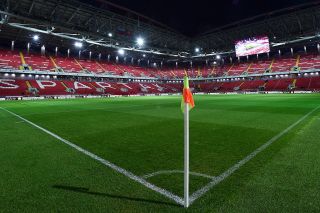 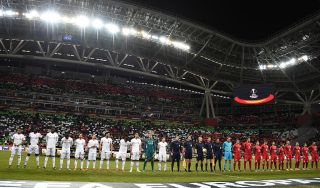 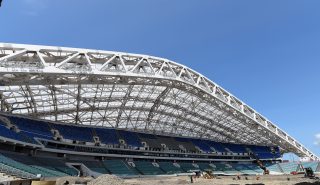