Chelsea appears set to lose one of its key pieces in the midfield from a season ago, while West Bromwich Albion is keen on a former Premier League defender to bolster its back line in 2017/18.

The Blues will likely lose holding midfielder Nemanja Matic over the coming days as Manchester United’s continued interest in the Serbian has ramped up.

A picture has surfaced online of Matic wearing a United top, although there is no confirmation as to whether or not the photo has been altered. 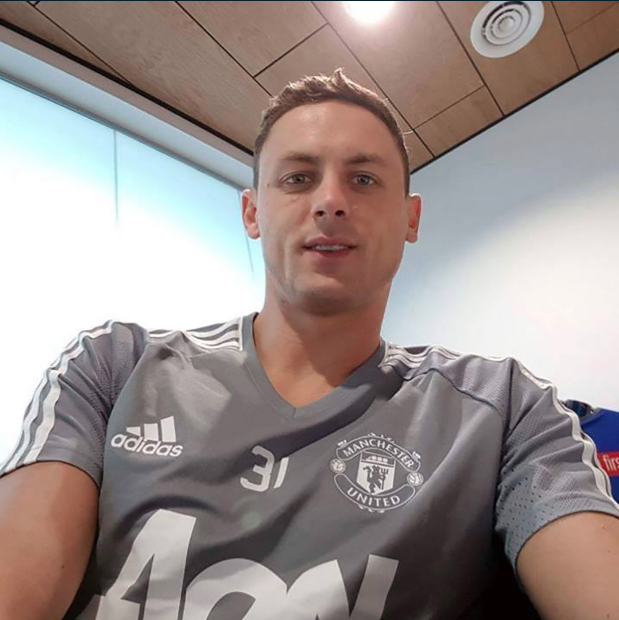 The Red Devils have already had a successful summer in the transfer market, securing big deals with Romelu Lukaku and Victor Lindelof as manager Jose Mourinho enters his second season at Old Trafford.

However, the Sun is reporting that a deal with Chelsea is being held up by a discrepancy over bonus payments that would be paid to the Blues.

Sky Sports is reporting that West Brom is seeking a move for Barcelona defender Thomas Vermaelen, who previously spent time in the PL with Arsenal.

The Belgium veteran has struggled to crack the Barca XI in his time at the Camp Nou, and spent last season on loan at Roma.

The report also states that Crystal Palace has expressed interest in the 31-year-old.