Supporters from the tri-state area and beyond gathered on Saturday in New York City for the first-ever Premier League Fan Fest, and it was a resounding success.

[ MORE: Three things we learned from Liverpool vs. Chelsea ]

NBC Sports invited several hundred lucky PL fans to lower Manhattan for the day to view all six of the matches taking place, which was highlighted by Liverpool’s 1-1 draw against Chelsea.

Both sides had large contingents of supporters to watch the heavily-contested match, while the Blues brought along a couple friendly faces to join the party.

Former Chelsea stars Ashley Cole and Michael Essien greeted fans throughout the outing, and even started the party when they carried the Premier League trophy into the event.

Among those also in attendance were in-studio panel, Rebecca Lowe, Robbie Earle and Robbie Mustoe, as well as Mark Clattenburg — former PL referee. One half of the Men in Blazers — Roger Bennett — was featured throughout the day too, as he mingled with those in attendance.

Enjoy some of the imagery from the day’s events below. 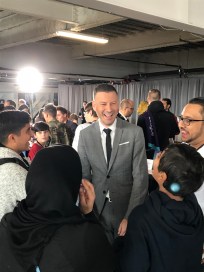 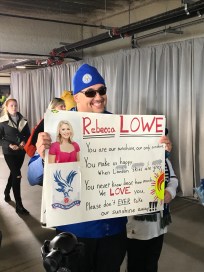 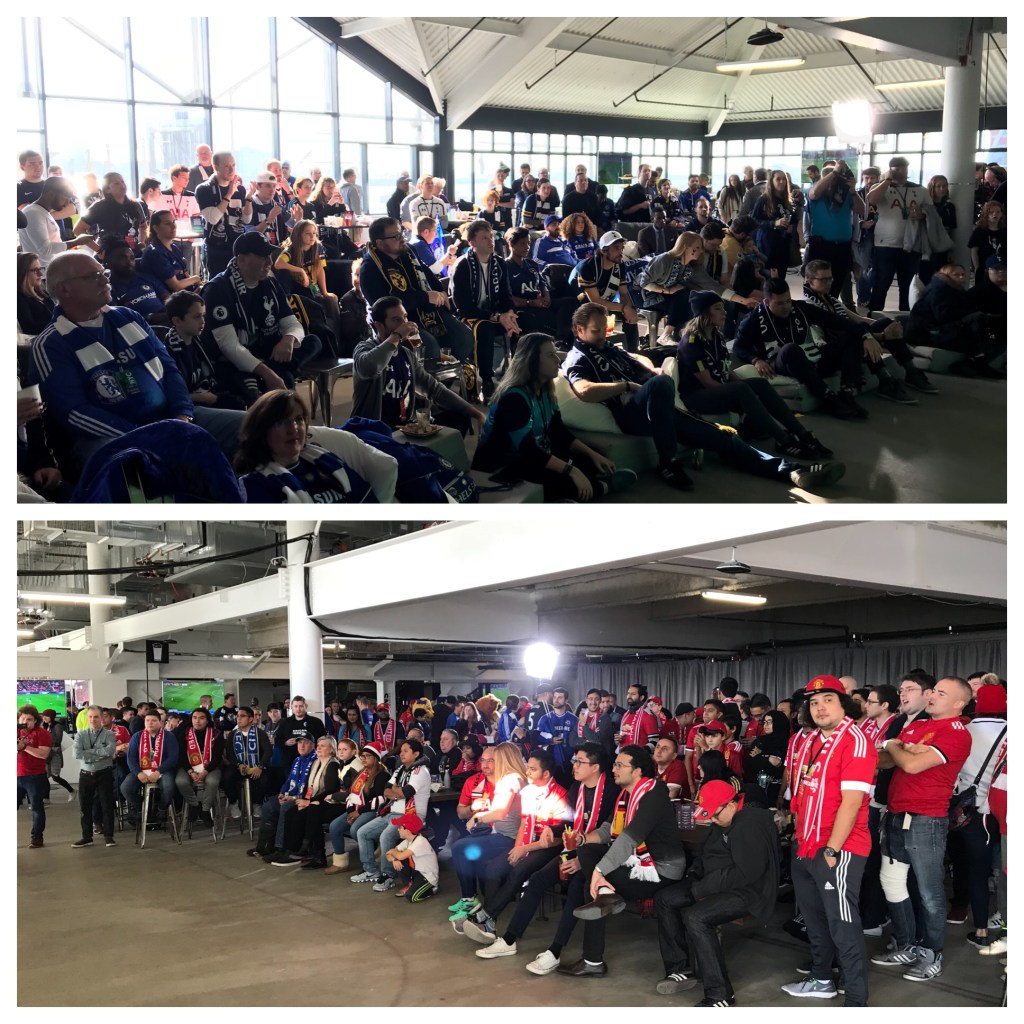 Total blast at Premier League Live this morning. A reflection of the passionate culture which has grown around the game here in America. To more 🇺🇸🍻👊#MyPlMorning #Courage pic.twitter.com/TZG7bLR4EX