Major League Soccer’s return to the field may only be as recent as a week, however, some of the league’s top sides have already earned crucial victories in another competition that has historically been a traitorous road.

This coming after the New York Red Bulls earned a massive 2-0 win over Club Tijuana on Tuesday at the Estadio Caliente in Mexico.

In the past, MLS sides have struggled against Mexican opposition, which has proven to be the strongest competition in the CCL over its history.

In the modern-day Champions League era (2008-current), five Liga MX sides have won nine CCL titles, including Club America — who is involved in this season’s tournament.

The Champions Cup, which predates the current CCL, saw 23 Mexican clubs capture unanimous titles, while Universidad de Guadalajara was a joint-champion during the 1978 season with Defence Force and Comunicaciones.

Meanwhile, only six MLS teams have ever reached the semifinals or further in the competition, with two of those clubs — Real Salt Lake and the Montreal Impact — both losing in the final.

D.C. United and the Los Angeles Galaxy each captured Champions Cup titles in 1998 and 2000, respectively, but both seasons only featured eight teams in the main bracket. 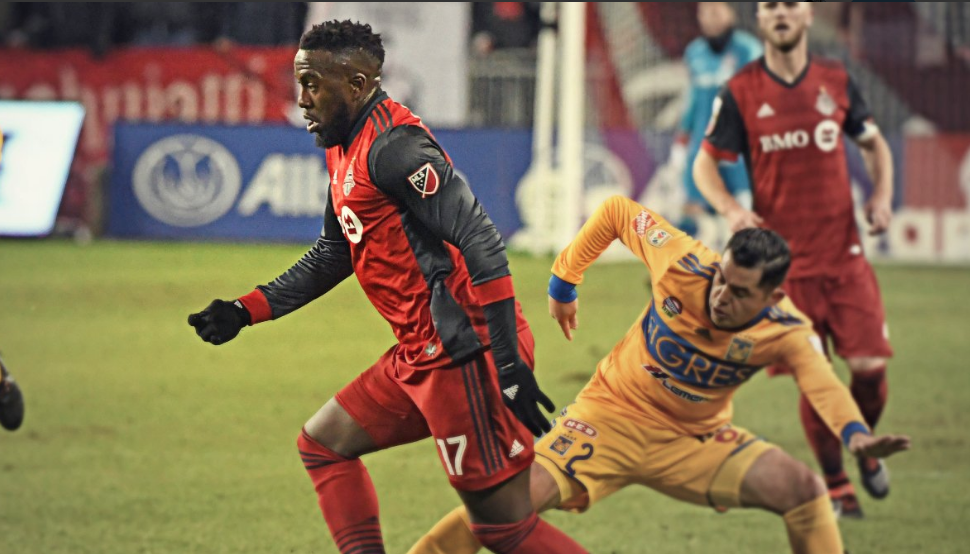 This season has shown to be a sign of vast improvement though for MLS and its clubs in the CCL. TFC, the Sounders and the Red Bulls combined to beat their opponents by a score of 10-3 during the Round of 16, while winning their first legs by a combined 5-1 in the quarterfinals.

TFC and the Sounders managed to earn positive results in front of their home supporters on Wednesday, but it was the Red Bulls that picked up a historic victory the night prior when they won down in Mexico.

That win for Jesse Marsch and Co. was the third time an MLS side has ever won south of the border, with previous teams boasting an underwhelming record of 3-38-8.

The work is certainly far from complete though for all three clubs, who now have to match their first leg efforts on March 13 and 14. Meanwhile, the Red Bulls will be the only team lucky enough to benefit from playing at home.