The USWNT have been in the headlines in recent days due to filing a class action lawsuit against U.S. Soccer for gender discrimination, but now they are making headlines for very different reasons.

Their new jerseys are legit.

There is no doubt that the U.S. women’s national team will be in plenty more headlines over the coming months as the reigning world champs get ready to defend their title at the 2019 World Cup in France.

And so much support for all 28 USWNT players who have joined together to take on USSF, plenty of fans will want to represent their pride for the team.

Nike releasing their new team jersey will no doubt provide USWNT fans with a great opportunity to back their team further and show their support across the U.S., and the world, this summer.

In a statement released alongside the new jersey unveiling, NIKE, Inc. Chairman, President and CEO Mark Parker said he believes the tournament this summer will be a massive moment for the women’s game.

“We believe this summer can be another turning point for the growth of women’s football,” Parker said. “And our bigger ambition is for that energy and participation to extend into all sports. Nike’s commitment is to continue our leading support of competitive athletes, invest in the next generation at the grassroots level and deliver more innovative and compelling product design for women.”

Some of the cool design features on these jerseys which are designed to “channel the energy of ’99 and all its championship glory. For the all-white home kit, the shirt features a stripped sleeve cuff reminiscent of those worn by Chastain, Hamm and Foudy, and is punctuated by three stars above the crest — honoring world titles from ’91, ’99 and 2015.”

Take a look at the photos below to see the fresh USWNT home and away jerseys for the 2019 World Cup in a little more detail. 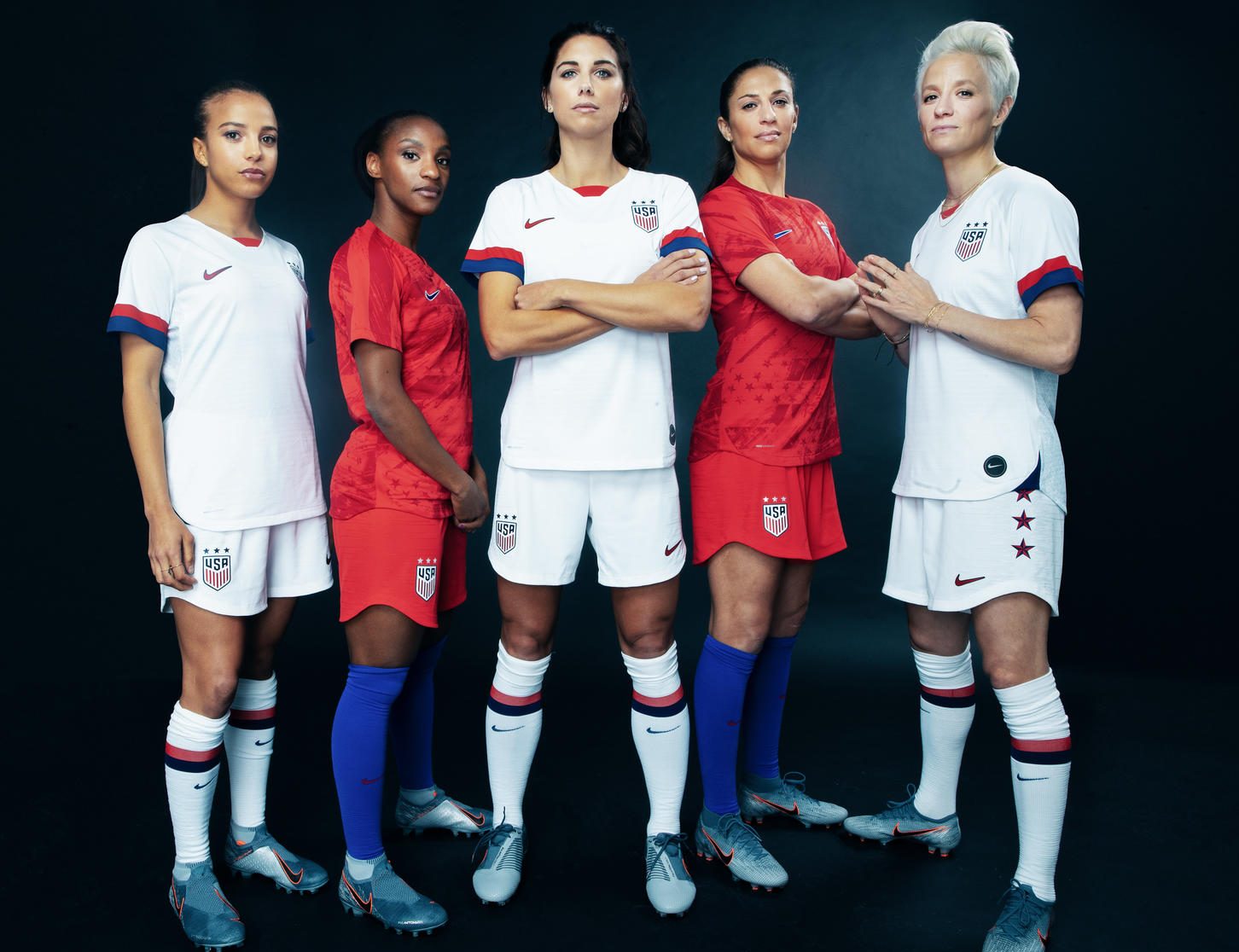 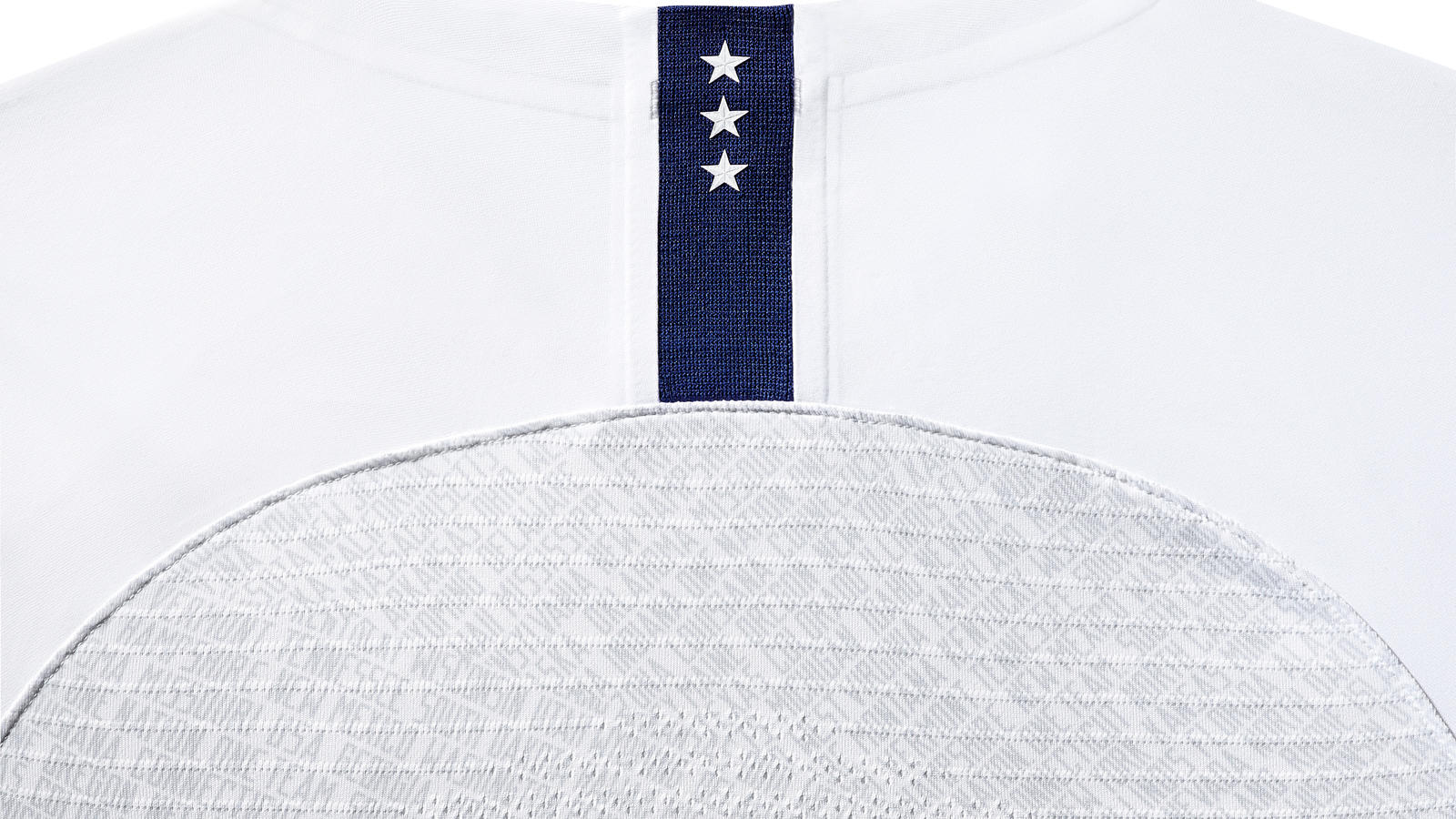 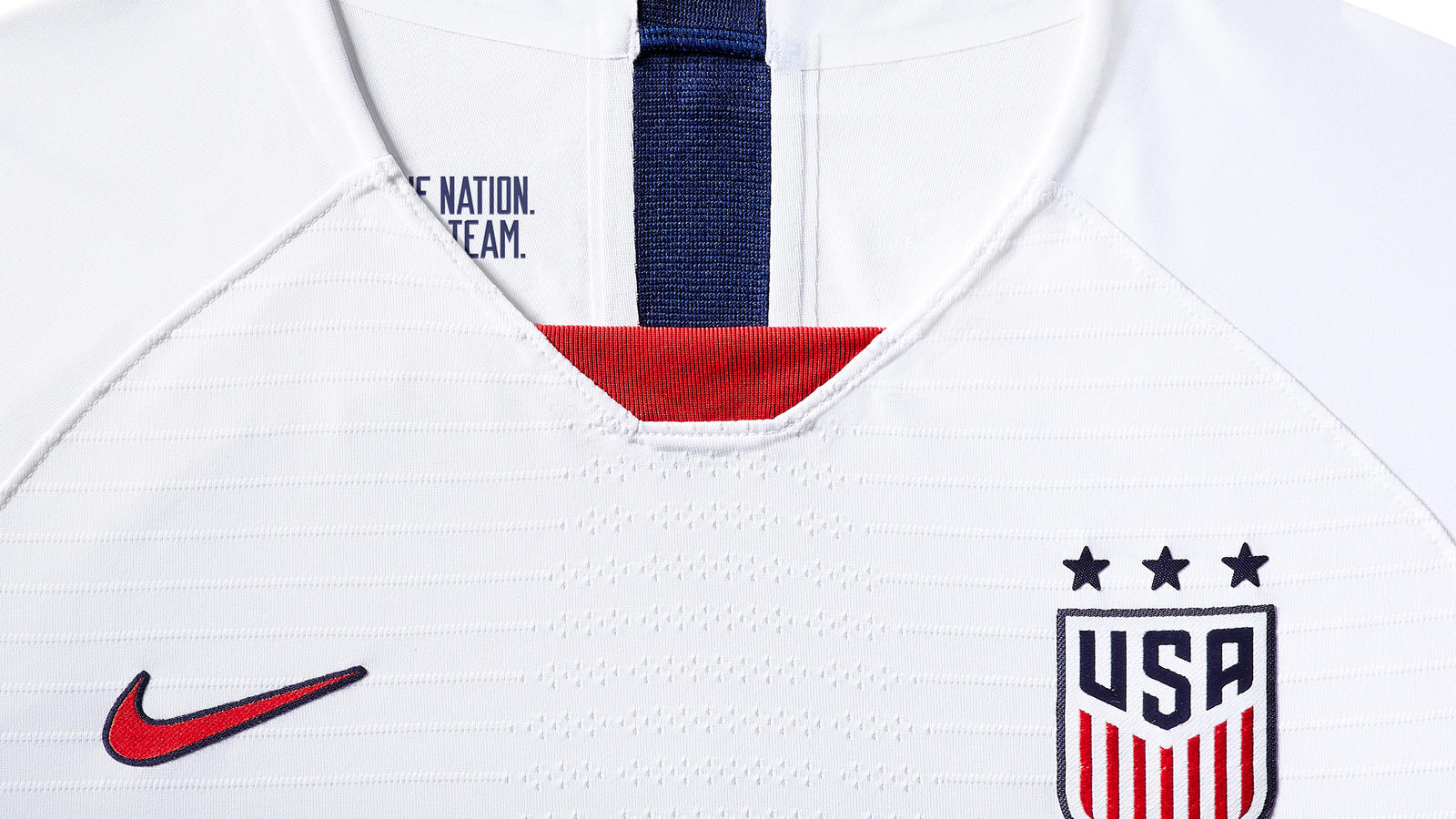 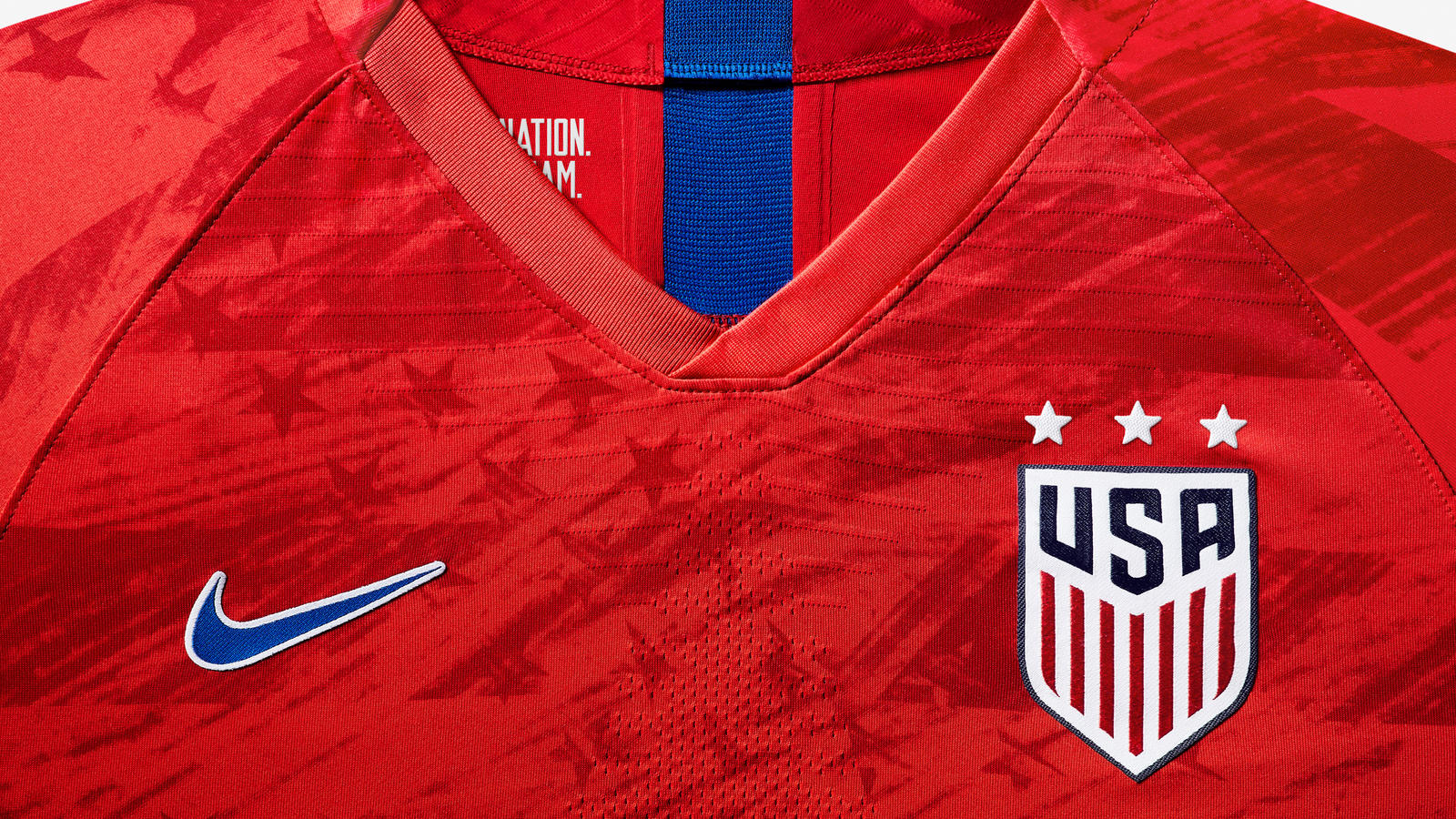