Who was the top dog of the week in terms of match rating, though? Man City’s Riyad Mahrez, who was nearly perfect with two assists, 83.3 percent passing despite his placement in low success areas of the pitch, four tackles, two interceptions, and four key passes.

Here are our favorite numbers, notes, and names from Week 1 (Stats via WhoScored):

Two (2) assists is the current top total in the league. It won’t surprise you to see Mahrez and Paul Pogba on that figure, but the third player to do it is… Burnley’s Erik Pieters! 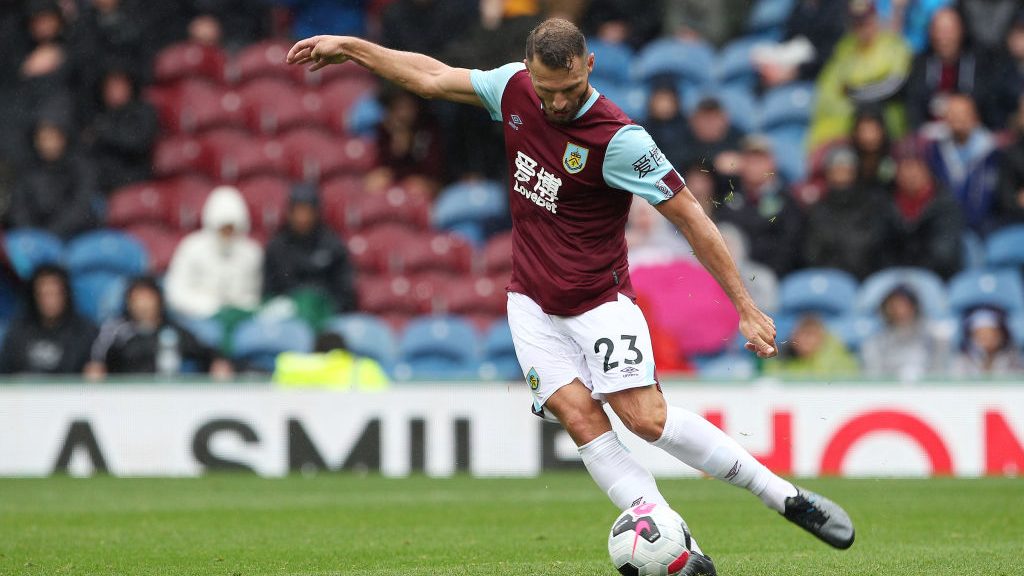 Under five: Three players in the Premier League played 90 minutes and couldn’t register higher than a 5.0 on WhoScored’s rating system. Kurt Zouma of Chelsea (4.86) could not come close to replicating his stalwart play with Everton last season and conceded a penalty and four goals. West Ham star Issa Diop (4.93) had the sort of statistical day a lot of players do against Man City, and two of his back line teammates joined him in the Bottom Six. And Grant Hanley of Norwich City posted a 4.99, dinged largely by an own goal despite completing 92.3 percent of his passes against Liverpool.

Five (5) –> Villa fans will want this to be six, as Tyrone Mings couldn’t stop Tanguy Ndombele‘s equalizer, but no player in the Premier League blocked as many shots as the former Bournemouth man. And we’re not done with him yet.

Five is also the league-best number of key passes recorded, by Chelsea’s Pedro. Perhaps Frank Lampard‘s feeling about his team’s play in a 4-0 loss to Manchester United will make sense over time.

And five is also the most fouls drawn by anyone in Week 1, with Villa’s Jack Grealish and Palace’s Jordan Ayew needing some time in an ice bath.

Seven (7) interceptions were made by Newcastle’s Fabian Schar, the most in the league. Seven is also the amount of fouls committed by Crystal Palace’s Luka Milivojevic against Everton, three more than anyone else (Yes, he saw yellow).

Eight (8): The amount of shots taken by Harry Kane, double the amount of anyone else in the Premier League.

Eight is also the most successful tackles won by a single player this weekend, done by Liverpool’s Fabinho and Aston Villa’s John McGinn?

100%: Only one field player in the league played more than a half-hour and completed all of his passes, and that was… Christian Pulisic of Chelsea and these United States of America. He was 12-for-12, but here’s the bad news: That came as part of a statistically miserable 6.09 showing.

24y 227d – The average age of Manchester United's starting XI against Chelsea is 24 years and 227 days; the youngest of any team in the opening round of the 2019-20 Premier League season. Dawn.