For the full archive of our review content, just hit the link above. Now, it is time to rank the top 10 players in each position based on their form this season.

Feel free to join in down below in the comments section. Here it goes… 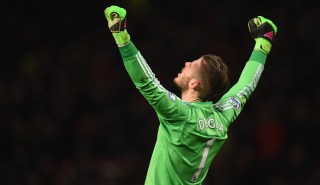 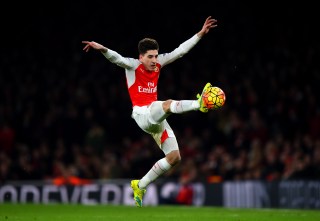 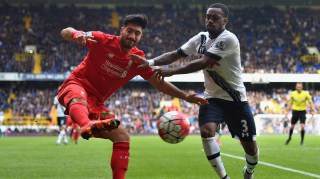 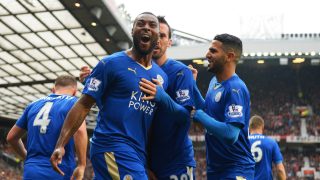 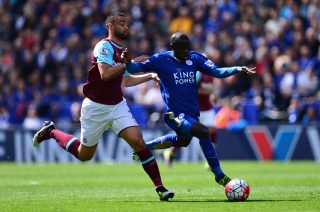 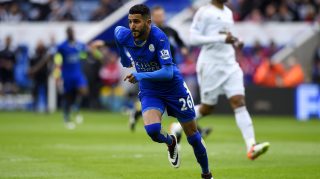 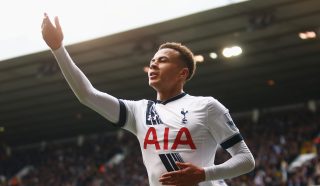 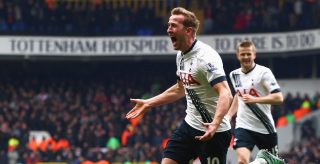 James McCarthy, Kevin Mirallas, and Leighton Baines did their part to send Tim Howard off in style, and Norwich had little to offer the American’s goal as Everton finished a trying season on a high at Goodison Park.

With former manager Roberto Martinez dismissed just days ago, Joe Royle and David Unsworth teamed up to take charge of the Toffees, and they put the home side into the offseason with some positives to look forward to.

Howard was forced into his first save on 9 minutes when a cross from Ivo Pinto from the right was intended for Cameron Jerome, but Howard was able to clear the danger over the end line. Everton went close down the other end as Gareth Barry pilfered the Norwich midfield and found Romelu Lukaku, but his low shot was saved acrobatically by John Ruddy.

Everton went in front just before the 20 minute mark thanks to a fantastic counter-attack. Howard fed James McCarthy from the box, and the 25-year-old burst forward through the middle. He found Tom Davies on the right, who completely bungled Graham Dorrans. McCarthy picked up the loose ball and rifled home a sparkling shot to give Everton the opening goal.

Both teams lost a player early to injury, with Norwich needing to sub Martin Olsson off after just 10 minutes, while Everton’s Matthew Pennington was replaced just before the half-hour mark. Just after the Toffees sub, they had a chance for a second as Lukaku sprung countrymate Kevin Mirallas free down the left, but his tight shot beat Rudy and also beat the post.

Norwich had a chance to equalize in the 41st minute as Cameron Jerome laid off perfectly for Matt Jarvis, but his shot went miles over the bar. They would rue the miss. Moments later, a ball for Gareth Barry over the top for Lukaku forced Robbie Brady to pull him back, and as Lukaku went to ground, the referee pointed to the spot. Leighton Baines slammed home the penalty, and Everton went 2-0 up.

Straight after the break, the Toffees got a third. James McCarthy on the right sprung substitute Jonjoe Kenny down the edge of the box, and he crossed to the other side for a wide open Kevin Mirallas, who finished strongly to put the Toffees clean through.

The three points means Everton jumps above Swansea on goal differential, as the two teams finish the season with 47 points. Norwich end the year in 19th, heading to the Championship having just collected 34 points on the campaign.