Swansea City midfielder Wayne Routledge has won his appeal over the red card he received from referee Anthony Taylor in the 1-1 draw with Queens Park Rangers on New Years Day.

The incident came in the 86th minute of the contest held at Loftus Road. Seemingly unprovoked, the R’s Karl Henry launched into a flying kung-fu kick that nearly took Routledge’s head off, compelling Taylor to award a foul to Swansea.

On the ensuing free kick the ball went out to Routledge and in came Henry again, flying recklessly into the tackle and bringing down the Swansea-man. Tangled in Henry’s legs, Routledge shot up in anger, protesting Henry’s rashness.

Taylor responded by immediately awarding Routledge a straight red card before showing Henry a yellow for his actions. After the match Swans boss Gary Monk described Henry’s challenge as a “leg-breaker” and insisted Routledge should’ve stayed on the pitch.

Upon review, the FA agreed:

“Following an Independent Regulatory Commission hearing on Friday, 2 January 2015, Swansea City’s Wayne Routledge has had his claim for wrongful dismissal upheld. The three-match suspension has therefore been withdrawn with immediate effect.”

The decision will now see Routledge available for Saturday’s third round FA Cup match against Tranmere. In 18 Premier League appearances this season the 29-year-old has recorded three goals and one assist.

For those of you who like to get weird with your footy content there’s really nothing better than Japanese television.

Trust me, I’m thoroughly addicted. Something about the copious amounts of graphics, creepy picture-in-picture feature, bat-shit crazy host and instrumental loop of P. Diddy’s cover of Led Zeppelin that just speaks to me. That, and Lionel Messi juggling a soccer ball over a 60 foot crane.

Yeah. You heard you. Fast-forward the video to 1:44 (nothing happens before then anyway) and embrace the weird, my friend. 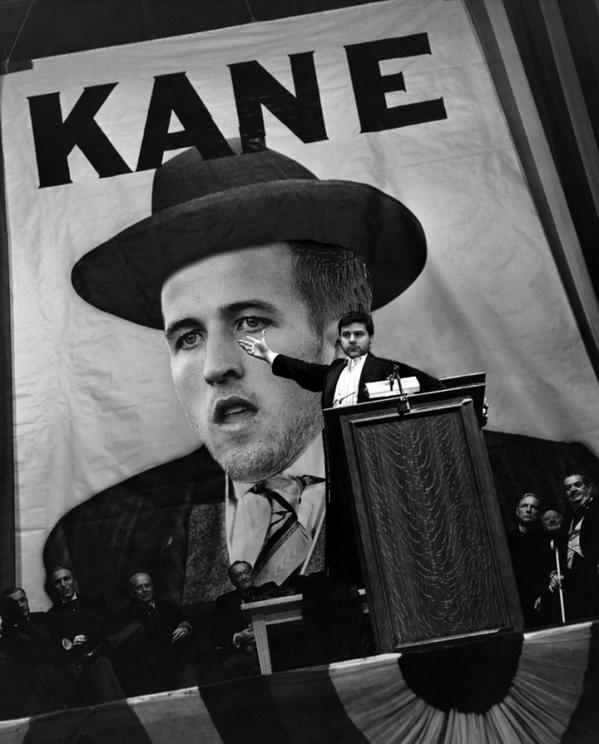 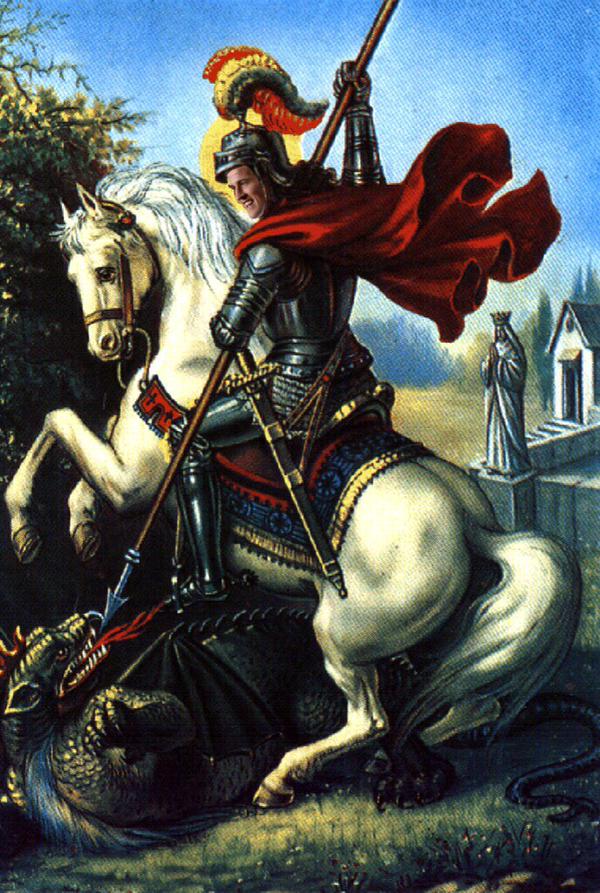 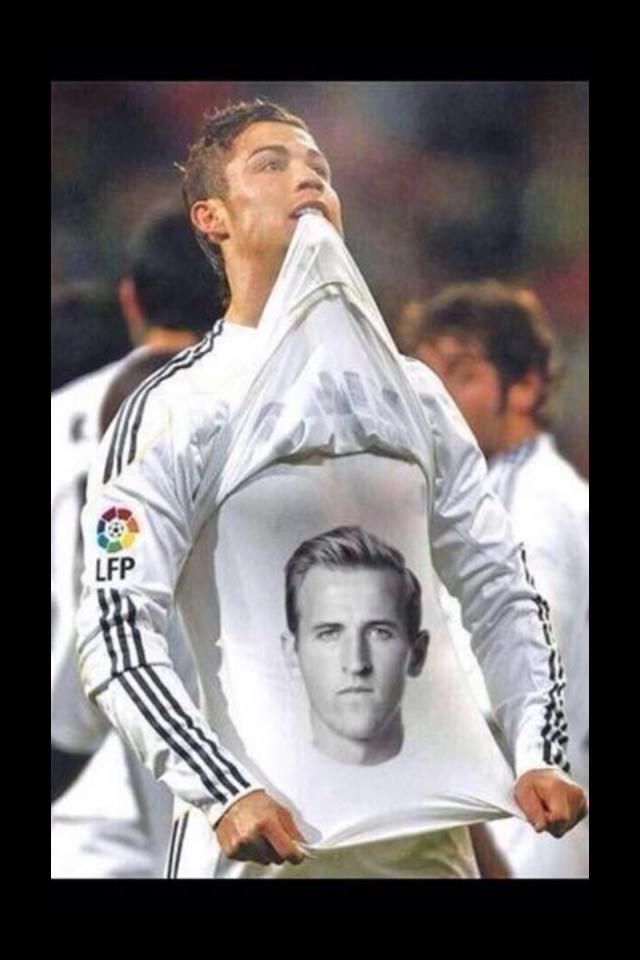 Former England international Jermain Defoe is leaving Major League Soccer to sign with Leicester City of the Premier League, according to a report in the The Guardian.

Originally believed to be heading to Queens Park Rangers on a deal that would see him reunited with former Spurs boss Harry Redknapp, Defoe will apparently spurn the West London club in favor of Premier League bottom-dwellers Leicester.

No deal has yet to be executed but the writing has been on the wall for some time with Defoe and MLS. Last September Toronto president Tim Leiweke questioned Defoe’s commitment and said that “if you don’t want to be here, get the hell out of our way.” Defoe responded saying he was “hurt” by the comments before QPR manager Harry Redknapp made clear his love for the speedy striker.

The striker signed with Toronto FC for just over $9 million last February after spending nearly five years at Tottenham. It was there that Defoe netted 91 goals in 276 Premier League appearances, making him a crowd favorite at The Lane.

Defoe featured in 19 matches for Toronto in 2014, scoring 11 goals, including two on his debut in Seattle. But injuries aggravated Defoe towards the end of the season leading to his highly-publicized desire to return to the Premier League.

Sky Sports is reporting that Arsenal winger Lukas Podolski is nearing completion on a loan move to Inter Milan for the remainder of the 2014/15 season.

On Thursday night Gunners manager Arsene Wenger confirmed that the club had received from Inter an improved loan offer for Podolski. The deal is believed to contain an option to buy Podolski on a permanent deal for $7.79 million at the close of the season, an improvement on Inter’s initial approach last week which Wenger branded “a joke.”

“The first proposal was farcical; after, they came back a bit more serious,” Wenger said on Thursday. “We will see what happens. Inevitable? Not in the transfer market. It’s very difficult to say, but we’ll see.”

The German international flew to Milan on Friday and was greeted by a large group of Italian fans who threw Inter scarves around Podolski’s neck. He is fully expected to agree a deal to join the Serie A club.

A move to Milan would be a golden opportunity for the 29-year-old to turn around a career that has seen him struggle for first-team opportunities of late. Since arriving at the Emirates in the summer of 2012 on a $16.5 million deal from Cologne, Podolski has made just 39 starts in the Premier League.

He did, however, feature in 33 league contests during his first season in England, scoring 11 goals and handing out 10 assists. The following year he put up eight goals, four assists in 20 league appearances for the Gunners. But this season has seen the man with the thunderous left foot play in only seven league contests where he has yet to score.

Despite widely proclaiming his love for Arsenal, Podolski’s desire to move elsewhere has become quite clear of late. One of the good guys in world football, it will be difficult to foresee Goonahs wishing Podol anything but the best going forward.

While all indications are that Podolski’s move away from Arsenal was one perpetuated by the player himself, it does leave the club in a somewhat precarious situation. With Yaya Sanogo heading out on loan and Podolski doing the same, the Gunners are left up front with Olivier Giroud, Danny Welbeck, Alexis Sanchez, Theo Walcott and Joel Campbell. A seemingly deep group but for the fact that all but Sanchez have missed significant time for injury this season.

So is this another calculated risk by Wenger? Or, as rumors of Edinson Cavani swirl, is the manager simply carving out room for some new blood this January?