Several World Cup jerseys have been put on display early in this international break, and designers are moving away from the uniform uniform trend.

But throwbacks seem to be the name of the game, whether Argentina nodding to the 1990 World Cup in Italy or Spain and Germany putting modern spins on older kits.

Liverpool rolled out its 125th anniversary kit, featuring a special crest to celebrate the occasion.

The red shirt with a gold crest has a white V-neck and white at the ends of the sleeves. The goalkeeper kit is green.

The jersey will be available on May 19, and was announced last month.

It takes a lot to earn plaudits for a third kit, given that in a lot of ways they simply seem another way to squeeze money out of fans.

But Manchester City’s third kit for 2016-17, revealed on the club’s site Tuesday, is really sharp. The club is expected to wear it on road nights in the UEFA Champions League.

Starting with orange and slowly working in purple before being taken over by the second color, we would imagine the Clemson soccer teams may be ringing up their uniform dealers in the near future.

I come from a bit of a hockey background, and almost always think any sort of change kit should at least be in the same neighborhood of the main color scheme, but I dig this. Maybe I’m overtired. Am I wrong, PST readers?

The only thing that bothers me is keeping the crest in its original colors. There’s quite a clash going on in the chest, and we’ve seen teams like Arsenal and Real Madrid nimbly maneuver the colors when making similar bold uniform choices.

Is this the leaked USMNT “road” jersey for the summer’s Copa America Centenario?

While the hosts will not be on the road, this black — for summer! — shirt has blue and red sleeves to go with the “leaked” logo of this August.

It’s worth noting that the Yanks could also be playing in the Olympics, so several versions of U.S. tops could be in the works.

What do you think?  The logo hasn’t grown on me at all, and I’m hoping this is strictly a warm-up shirt (though the numbers will go a long way to determining the final look. 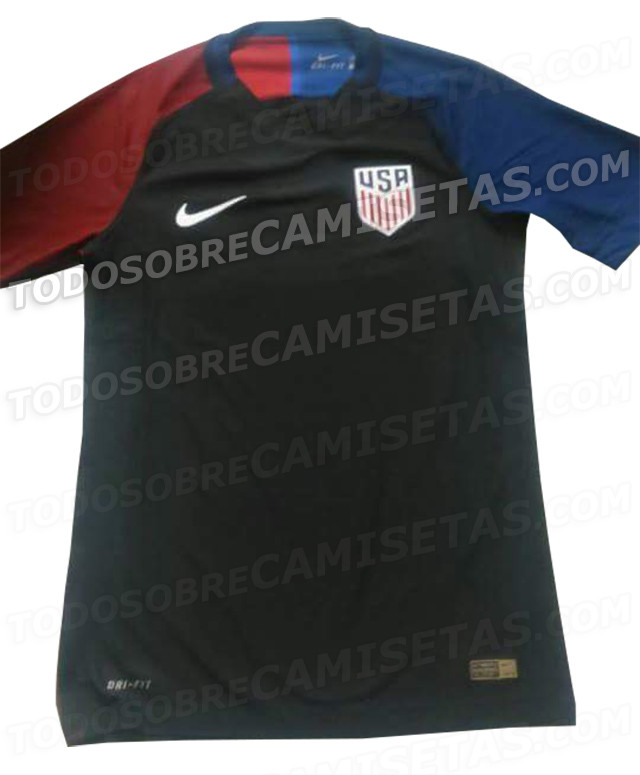 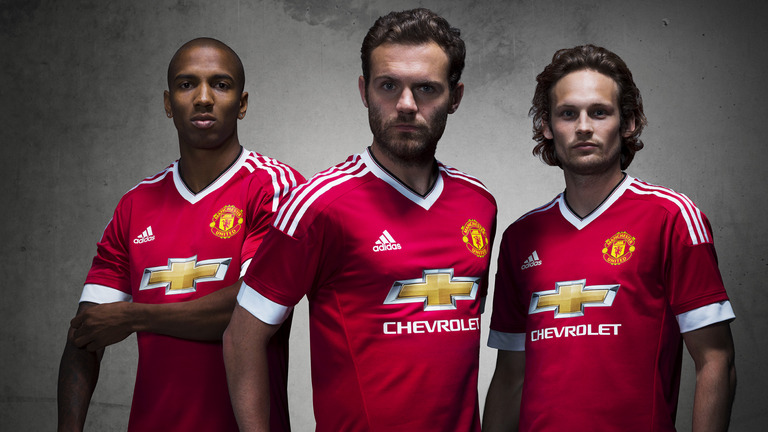 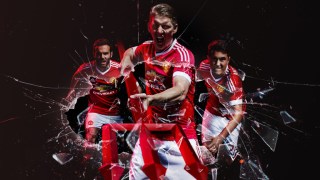 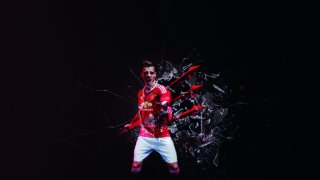 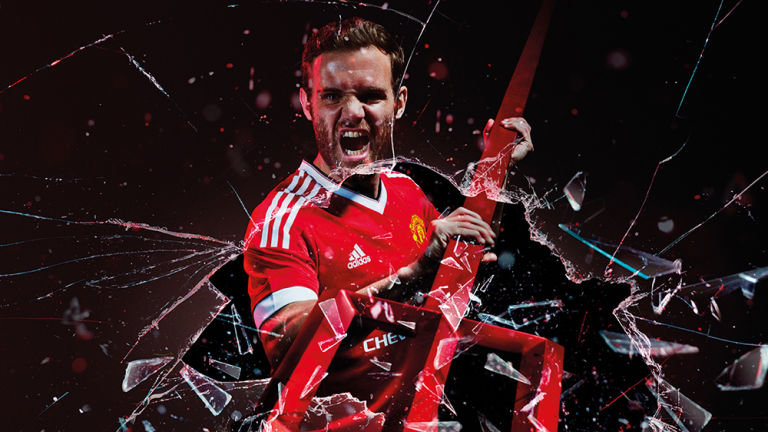